In New Zealand, feud over fate of 1902 corpse ship

A dispute has arisen between members of New Zealand’s Chinese community and  amateur New Zealand filmmaker John Albert over the wreckage of the S.S. Ventnor, which sank 112 years ago off the northern New Zealand coast. It was carrying some unusual cargo: the exhumed bodies of 499 Chinese miners, some in wooden coffins and others in sealed zinc caskets. They had tried their luck in New Zealand’s gold rush, and had paid in advance to ensure their bodies would go back to China. But the work of Albert, who discovered the wreck in 2012, has upset some of the Chinese community, who say he removed artifacts from the wreck without consulting them and against their wishes.

It’s a gravesite. It’s a spiritual site. From a moral point of view, it would have been nice to have been contacted.

The Choie Sew Hoy family and others in the Chinese community successfully petitioned to have the site protected in May. The heritage protection order prevents the wreck from being further touched but allows divers to observe it. But Albert’s news conference last week publicly announcing the discovery of the wreck, prompted excitement and distress and raised thorny questions about what should happen next. The story of the Ventnor has its roots in the 1860s, when thousands of Chinese miners came to New Zealand seeking their fortunes. Many of the miners took a type of insurance policy to have their remains returned to China should they die in New Zealand.

I’m hurt. Everything I have done was done above-board and legally, and with the best intent. 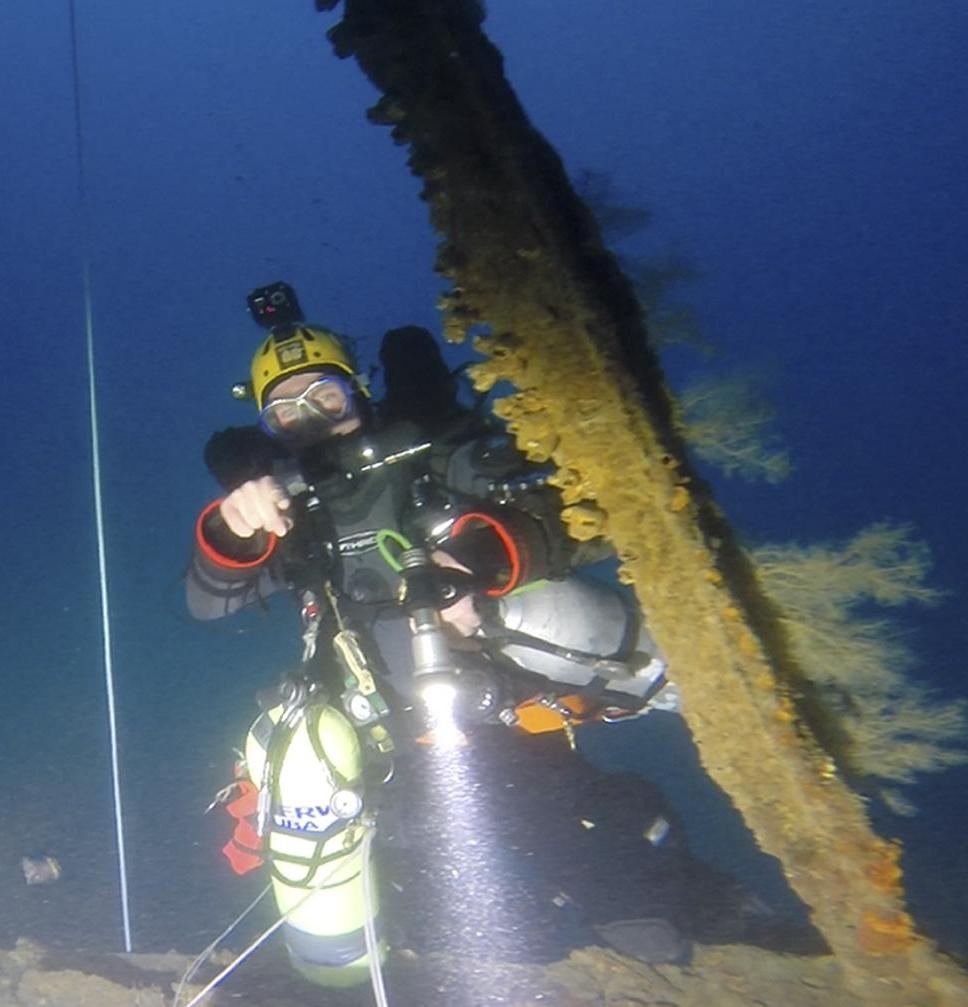