Poachers slaughtering Africa’s elephants and rhinos with impunity are often shielded from police by powerful connections, but a group of conservationists has turned to the anonymity of tip-offs to try to stem the killing. The founders of WildLeaks - a sort of WikiLeaks for the environment - say it is the first secure, online whistle-blowing platform dedicated to wildlife and forest crime. While wildlife rangers face gun battles in national parks with poachers carrying out the slaughter, the online project hopes to target the top-end traffickers who cream off millions of dollars in profit.

We got, for example, a very interesting leak on a very powerful individual in Kenya, linked to the government, who is behind the ivory trade. This kind of person will never be taken out from within. They’re too powerful. You need help from outside.

Poaching has risen sharply across Africa in recent years fuelled by rising demand in Asia for ivory and rhino horn, coveted as a traditional medicine and a status symbol. The information Wildleaks has received since its launch in February involves a range of topics from around the world including tiger poaching in Sumatra, illegal logging in eastern Russia and Mexico, and the smuggling of wildlife products into the United States. WildLeaks passed on some tips to law enforcement agencies, while others were shared with trusted conservation organisations that specialise in the area. Some were also investigated in house.

Unlike others operating in the field… we are not after small-time poachers or traffickers, but the people above them, including corrupt government officials. 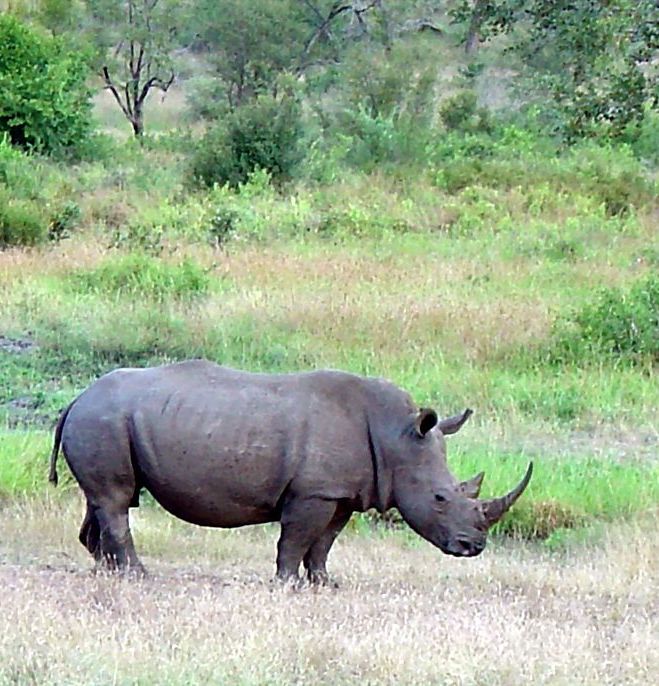