India has blocked the release of a film on the assassination of former Prime Minister Indira Gandhi, saying it glorifies her killers and could trigger violent protests, officials said Friday. India’s film certification board said the film glorified the Sikh bodyguards who killed Gandhi to avenge her suppression of an insurgency that culminated in an army assault on the Golden Temple, Sikhism’s holiest shrine. “Kaum De Heere,” or “Diamonds of the Community,” was scheduled to be released in theaters across northern India on Friday. Certification board chief Leela Samson said panel members saw the film and decided it could not be released as it posed a threat to public order. India’s Home Ministry had expressed concern about a clearance earlier given to the film and had asked the panel to review it, Samson said.

The film is double trouble. It glorifies Indira Gandhi’s assassins who took the law into their own hands and it glorifies the hanging of the two men.

The film is based on the lives of three Sikh men, including two bodyguards who shot and killed Gandhi against the backdrop of an insurgency that gripped the northern state of Punjab through the late 1970s and early 1980s when Sikh militants demanded a separate Sikh nation. Gandhi ordered the June 1984 army operation to flush out hundreds of heavily armed Sikh separatists barricaded inside the Golden Temple. The attack outraged Sikhs and led to a catastrophic breakdown in communal relations. Later that year, Gandhi was assassinated and the country was swept by a wave of anti-Sikh rioting which resulted in the deaths of more than 2,000 Sikhs.

It is a balanced film. Some people are unnecessarily trying to create a controversy. 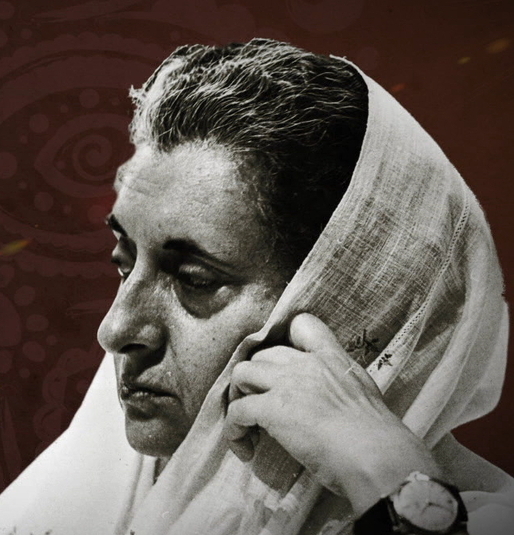