India girl dies after being set on fire for resisting molestation

A teenage girl has died in northern India one week after a gang of men set her on fire as punishment for resisting their attempts to molest her, police said Wednesday. The horrific incident is the latest in India, where sex attacks on women continue to occur on an almost daily basis despite an international outcry over the fatal gang-rape of a student in 2012. In the latest case, police have arrested four men over the attack which occurred after the 15-year-old girl stepped outside her home in Uttar Pradesh state on November 16.

Four of the six accused have been arrested. All of them belong to the same village and are of the same caste as that of the girl.

The girl’s family has told police that six men dragged her back inside the house after she objected to their lewd gestures and attempts to touch her, local superintendent RK Sahu said. The men then doused her in kersosene and set her on fire as punishment in Shahjahanpur village, 277 kilometres southeast of New Delhi, according to the family. The girl was taken to a local hospital but died of her injuries on Sunday night, the officer said. 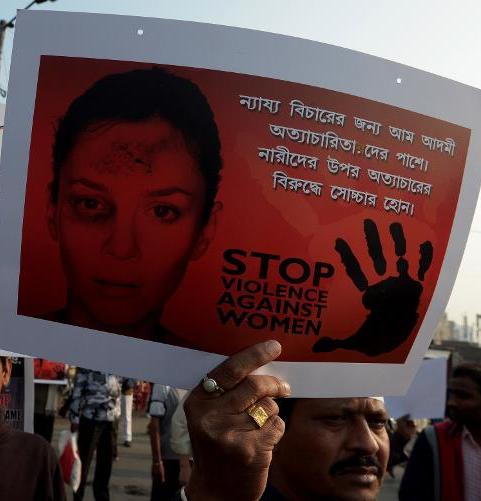