Indonesians are joining the procession of jihadists to Syria and Iraq, sparking fears they will revive sophisticated militant networks when they return. It will also undermine a decade-long crackdown that has crippled the most dangerous cells. Support for groups like the Islamic State of Iraq and the Levant (ISIL) is growing among Indonesian extremists with dozens believed to have joined the insurgency.

There’s not much going on with jihad in Indonesia for militants anymore. When they return, they will be seen as high-profile jihadi. Young people will come to them for training… to teach how to make bombs.

Terrorism expert at the Institute for International Peacebuilding Taufik Andrie

Analysts say the fighters will pose a new and serious threat to Indonesia when they return home with honed insurgency tactics and international militant connections. Indonesia estimates that 60 Indonesians have travelled to Syria and Iraq to fight but experts say the figure is closer to 100 and growing fast. There are no laws prohibiting Indonesians from joining foreign militant groups and Islamic organisations have openly held fundraisers for ISIL.

The government must pass legislation to criminalise citizens supporting and travelling overseas to join terrorist groups. 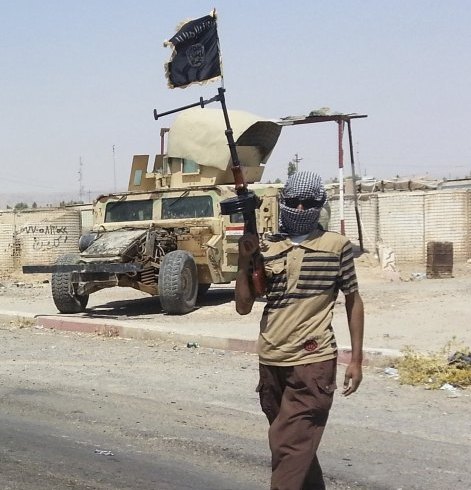