Insurers set aside $300 million in provisions for Germanwings crash

Insurers are setting aside $300 million (279 million euros) in provisions for the air crash in the French Alps that killed 150 people, German airline Lufthansa says. The sum includes financial compensation for the families of those who died and the cost of the Airbus A320 jet itself, which belonged to the low-cost carrier Germanwings, a spokeswoman for parent company Lufthansa confirms. The current list price of an Airbus A320 jet is $93.9 million.

The consortium of insurers is headed by German giant Allianz.

On Monday, the director of operations at Germanwings, Oliver Wagner, had said the company would immediately compensate each family with 50,000 euros ($54,000). This sum will not be deducted from any final compensation deal. The Germanwings flight en route from Barcelona to Duesseldorf was crashed by say co-pilot Andreas Lubitz a week ago. The flight crashed at a speed of 700 kilometres an hour, instantly killing all on board. 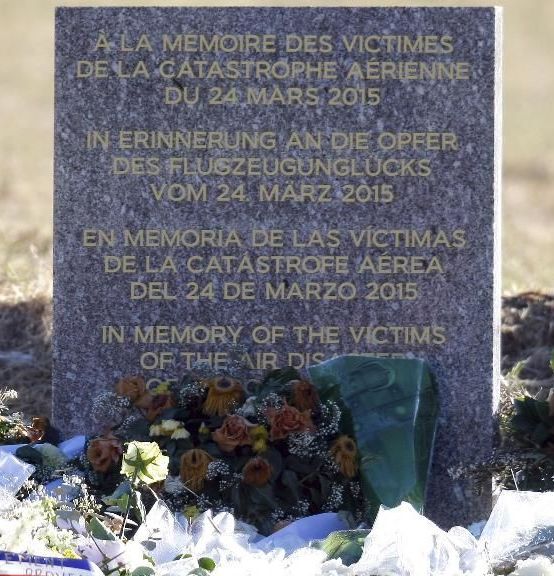