Iran to appoint first female ambassador since Islamic Revolution in 1979

Iran will appoint its first female ambassador abroad since the Islamic Revolution in 1979, Fars and Mehr news agencies said late on Monday. Marzieh Afkham, who is the country’s first foreign ministry spokeswoman, will head a mission in east Asia, the state news agency reported. This would make Afkham the second female ambassador in the history of Iran and the first since the 1979 Islamic Revolution.

This is certainly welcome news for women in Iran. It is a positive step that the appointment has been made […] but it doesn’t alleviate the ongoing concerns about pending legislation in the Iranian parliament that seeks to restrict women’s role in the public sphere.

Gissou Nia, deputy director of the International Campaign for Human Rights in Iran (ICHRI), speaking to the Guardian

Human rights groups frequently criticize Iran’s record on women’s rights, including a high rate of domestic violence and girls forced to into marriages at ages as young as 10. President Hassan Rouhani promised to improve women’s rights as part of his election campaign in 2013, but progress on domestic reform has been slow. His predecessor Mahmoud Ahmadinejad appointed the Islamic Republic’s first female minister in 2009. 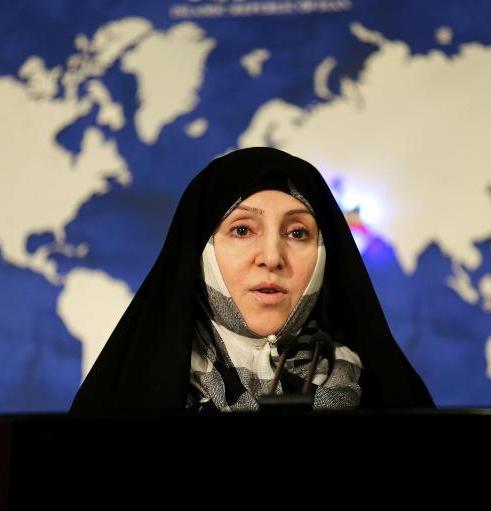