Iran’s Supreme Leader Ayatollah Ali Khamenei on Thursday pardoned Iranian-Canadian blogger Hossein Derakhshan after six years in prison, Iranian media.  No reason was given for Derakhshan’s release. He had been jailed on charges of spreading propaganda, insulting Islam and cooperating with hostile countries. Iranian bloggers credit Derakhshan — a journalist in Tehran before moving to Toronto in 2000 — with launching a blogging revolution in the Islamic Republic by publishing instructions on the subject in Farsi.

Hossein Derakhshan on his Google Plus Web page

He had published material criticizing the Tehran government and had visited Israel in 2006 on his Canadian passport, BBC News reports, saying he wanted to act as a bridge between the two countries; Iran does not recognize Israel and Iranians are banned from travelling there. Khamenei has pardoned or shortened the sentences of thousands of prisoners—mostly in jail for crimes such as robbery—in January and March in what he said was an amnesty to mark first the birthday of the Prophet Mohammed and then, in March, the anniversary of Iran’s 1979 Islamic revolution. 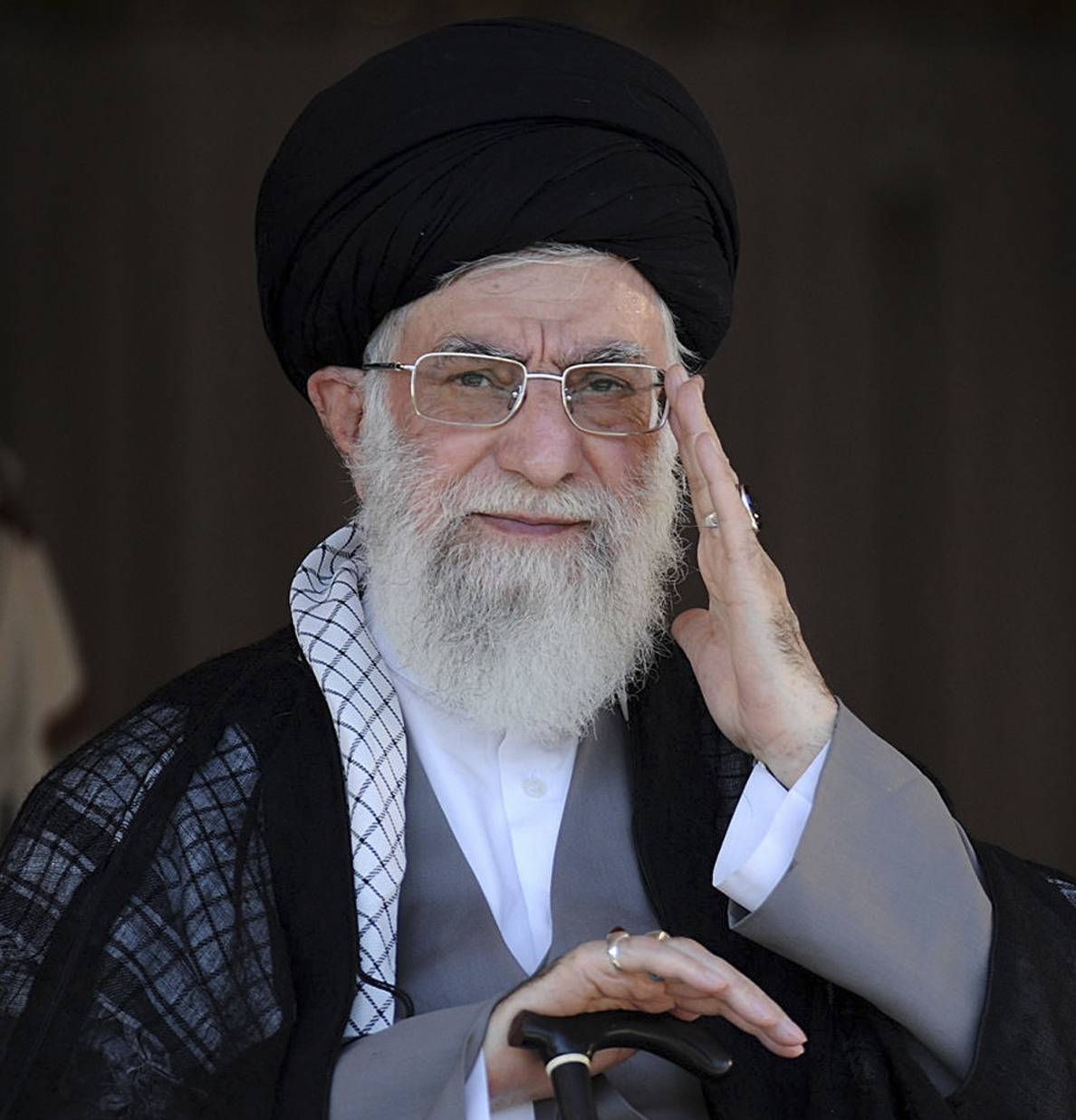