An offensive by insurgents that threatens to dismember Iraq seemed to slow on Saturday after days of lightning advances as government forces regained some territory in counter-attacks, easing pressure on the Shi’ite-led government in Baghdad. Thousands of Iraqis responded to a call by the country’s most influential Shi’ite cleric to take up arms and defend the country against the insurgency, led by the Sunni militant Islamic State in Iraq and the Levant, or ISIL. Having encountered little resistance in majority Sunni areas, the militants have now come up against the army, which clawed back some towns and territory around Samarra on Saturday with the help of Shi’ite militia.

Samarra will not be the last line of defense, but a gathering point and launchpad. Within the coming hours, all the volunteers will arrive to support the security forces in their war against the gangs of ISIL. This is the beginning of the end of them.

The United States ordered an aircraft carrier moved into the Gulf on Saturday, readying it in case Washington decides to pursue a military option after insurgents overran areas in the north and advanced on Baghdad. The Iraqi Foreign Ministry said in a statement that Secretary of State John Kerry pledged $12 million in assistance and stressed that Baghdad should assure its neighbors the war is not sectarian, but against the insurgents. Neighbouring Shi’ite Iran held out the prospect of working with its longtime U.S. arch-enemy to help restore security in Iraq. 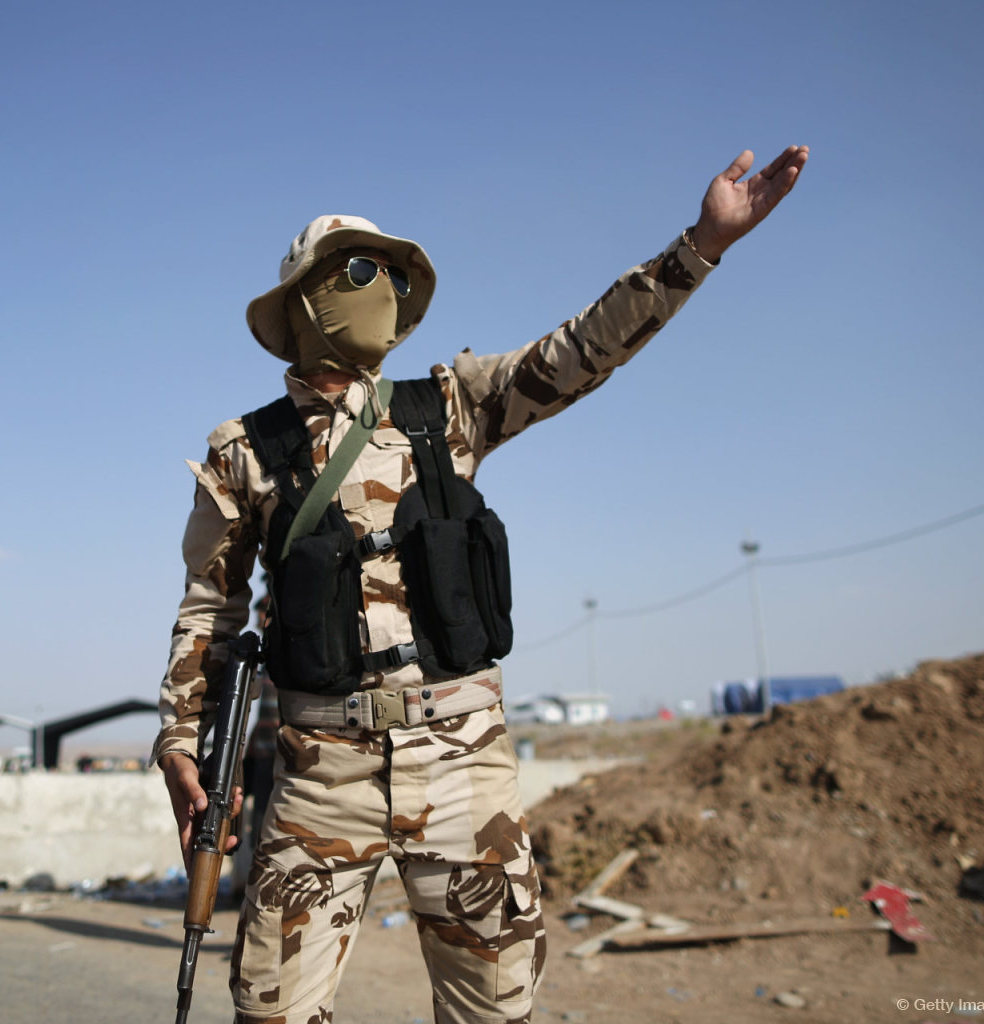