Iraqi security forces and Kurdish fighters have wrested back control of the country’s largest dam from the hands of Islamic militants who captured it less than two weeks ago, an army spokesman in Baghdad said. The development marks the first major victory for Iraqi and Kurdish troops since U.S. air strikes began earlier this month and could significantly boost their morale as they try to free territory overrun by the Islamic State of Iraq and the Levant (ISIL) in a blitz this summer. The Mosul Dam holds great strategic value as it supplies electricity and water to a large part of the country.

They have reached inside the dam. There is no fighting, just the [roadside] bombs, and the abandoned buildings are all rigged with explosives.

Alarmed by the militants advance, the U.S. and Iraqi air strikes pounded the area in the past two days. Army spokesman Lieutenant General Qassim al-Moussawi told The Associated Press that Kurdish peshmerga forces and Iraqi anti-terrorism troops “fully liberated” the dam today and “hoisted the Iraqi flag over it”. Sunni militants remain in control of vast swathes of northern and western Iraq, including the city of Mosul, as well as much of northeastern Syria. 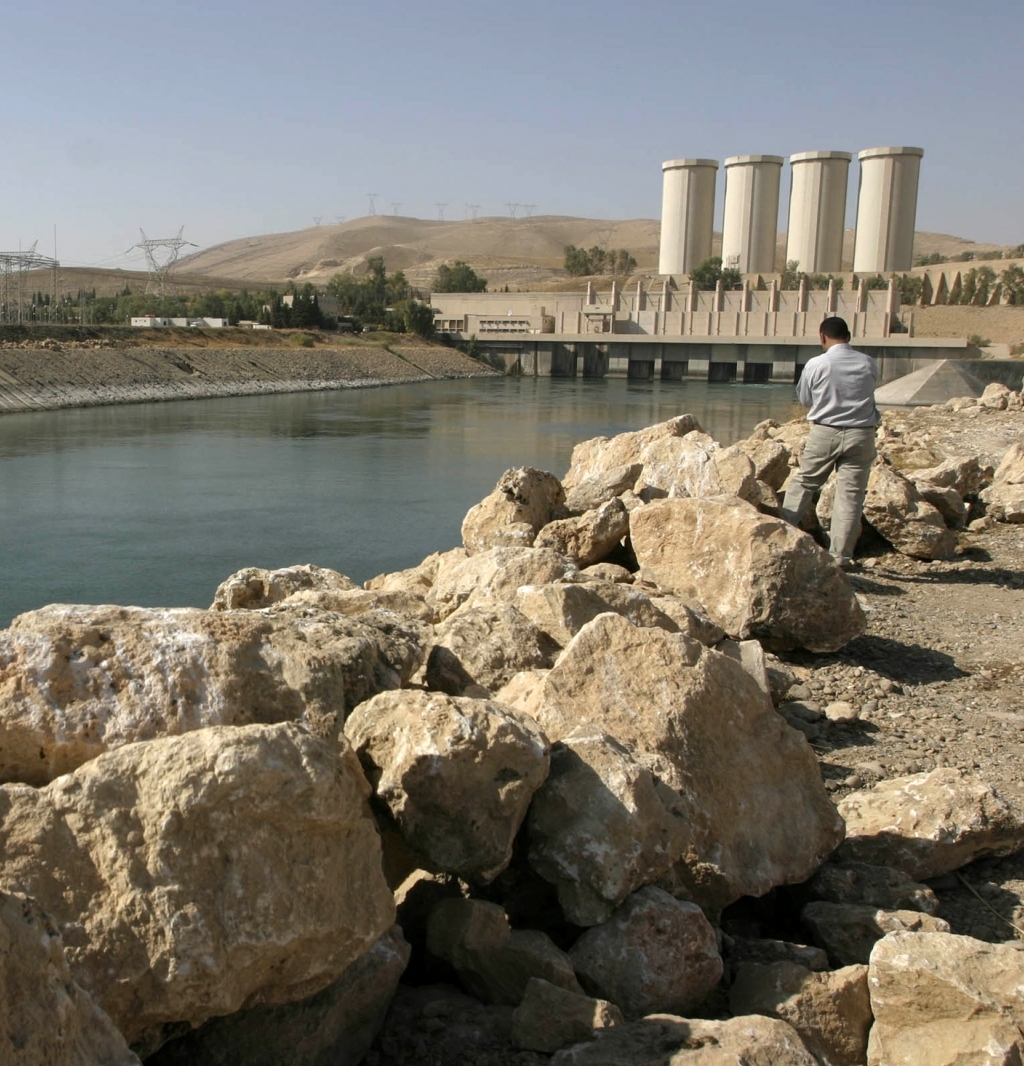