Embattled Iraqi Prime Minister Nouri al-Maliki has agreed to step aside and support his nominated replacement in the post, Shiite lawmakers told The Associated Press on Thursday. If Maliki follows through, the move would end a political deadlock that plunged Baghdad into uncertainty as the country fights a Sunni militant insurgency. The U.S. and other countries have been pushing for an inclusive government that will ease anger among Sunnis, who felt marginalised by Maliki’s administration, helping fuel the dramatic sweep by the Islamic State of Iraq and the Levant (ISIL) extremist group over much of northern and western Iraq since June.

Maliki will withdraw the complaint against the president and will back the prime minister designate.

U.S. President Barack Obama said on Thursday that the Islamist militant siege of Iraq’s Mount Sinjar had been broken and most of the U.S. military personnel sent to assess the situation would be pulled out of Iraq in the coming days. The United States had sent about 130 U.S. military personnel to Irbil to draw up options ranging from creating a safe corridor for the Yazidis to an airlift to rescue them. A team of fewer than 20 U.S. personnel flew to Mount Sinjar to assess the situation. Obama said the United States would continue air strikes to protect U.S. facilities in Iraq and called on Iraqis to unite to defeat Islamist insurgents.

We helped innocent people reach safety and we helped save many innocent lives. Because of these efforts we do not expect there to be an additional operation … 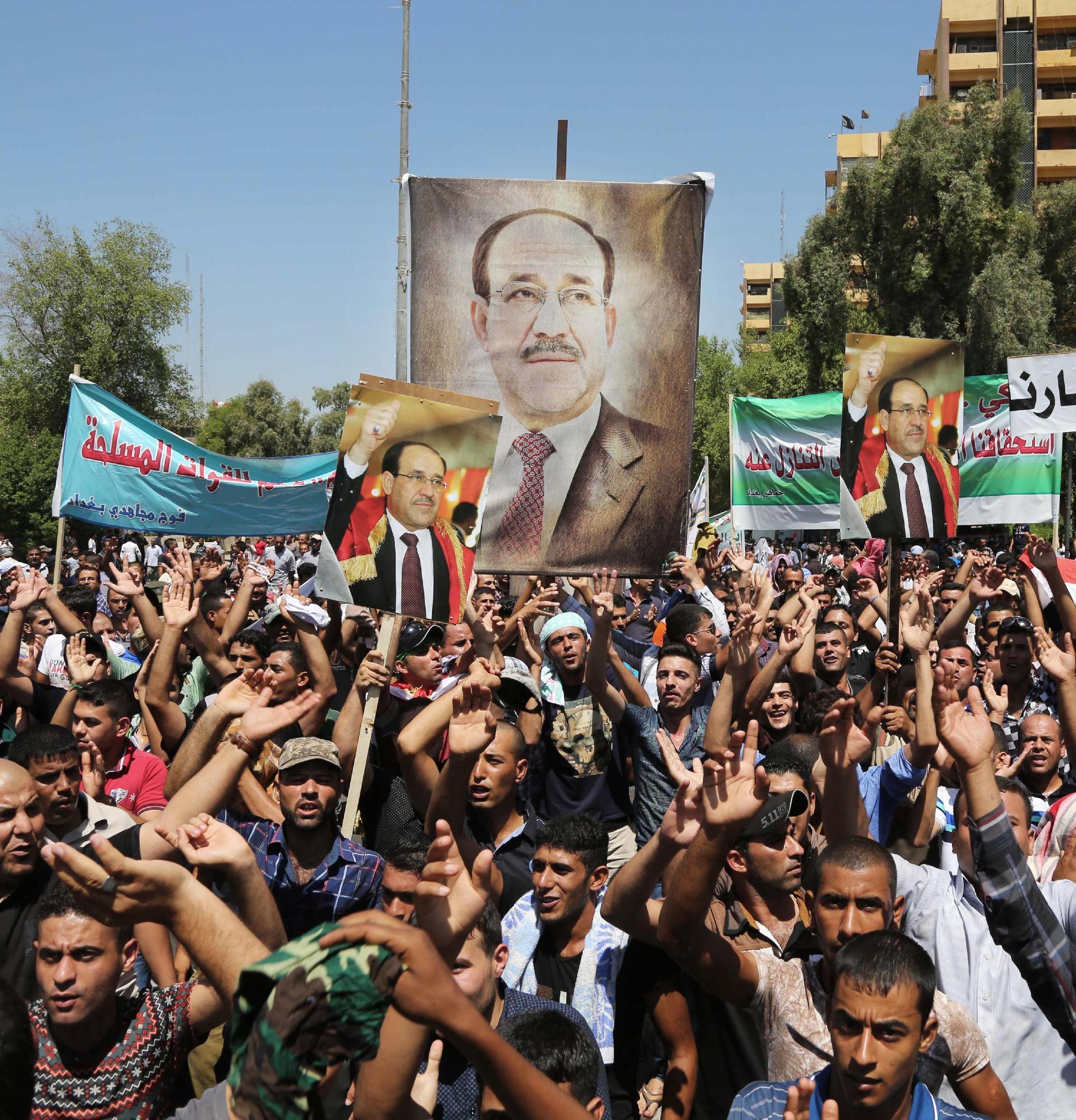