Iraq’s prime minister has dismissed several top military commanders in a move seen as his boldest since he came to office in September. Haider al-Abadi’s decision, aimed at boosting the morale of an army battling armed groups, came following a probe into claims of corruption, prompted by military defeats that enabled fighters of the Islamic State in Iraq and Levant (ISIL) to seize large expanses of the country. Al Jazeera’s Imran Khan, reporting from Baghdad, said that 36 high-level officers in total were affected by the move: 26 were being reassigned and 10 forced to retire.

Abadi wanted to send a message to the troops on the frontline that they were fighting for Iraqi unity, and that this was a signal for the end of any sectarian values within Iraq’s armed forces.

Iraq, which has been struggling for over a decade with violence and deep sectarian strife, has been facing near-daily explosions as well as an armed group that has captured a third of the oil-rich country. Many analysts say the security and sectarian problems were compounded by former premier Nouri al-Maliki, who was accused by the country’s Sunni minority of favouring Shias and facilitating ISIL’s territorial gains as it faced weak resistance from Sunni tribes. “It’s a a big morale boost for all the troops.,” Al Jazeera’s Khan said. “They see their prime minister is serious about making changes, about handling allegations of corruption and about dealing with misconduct.” 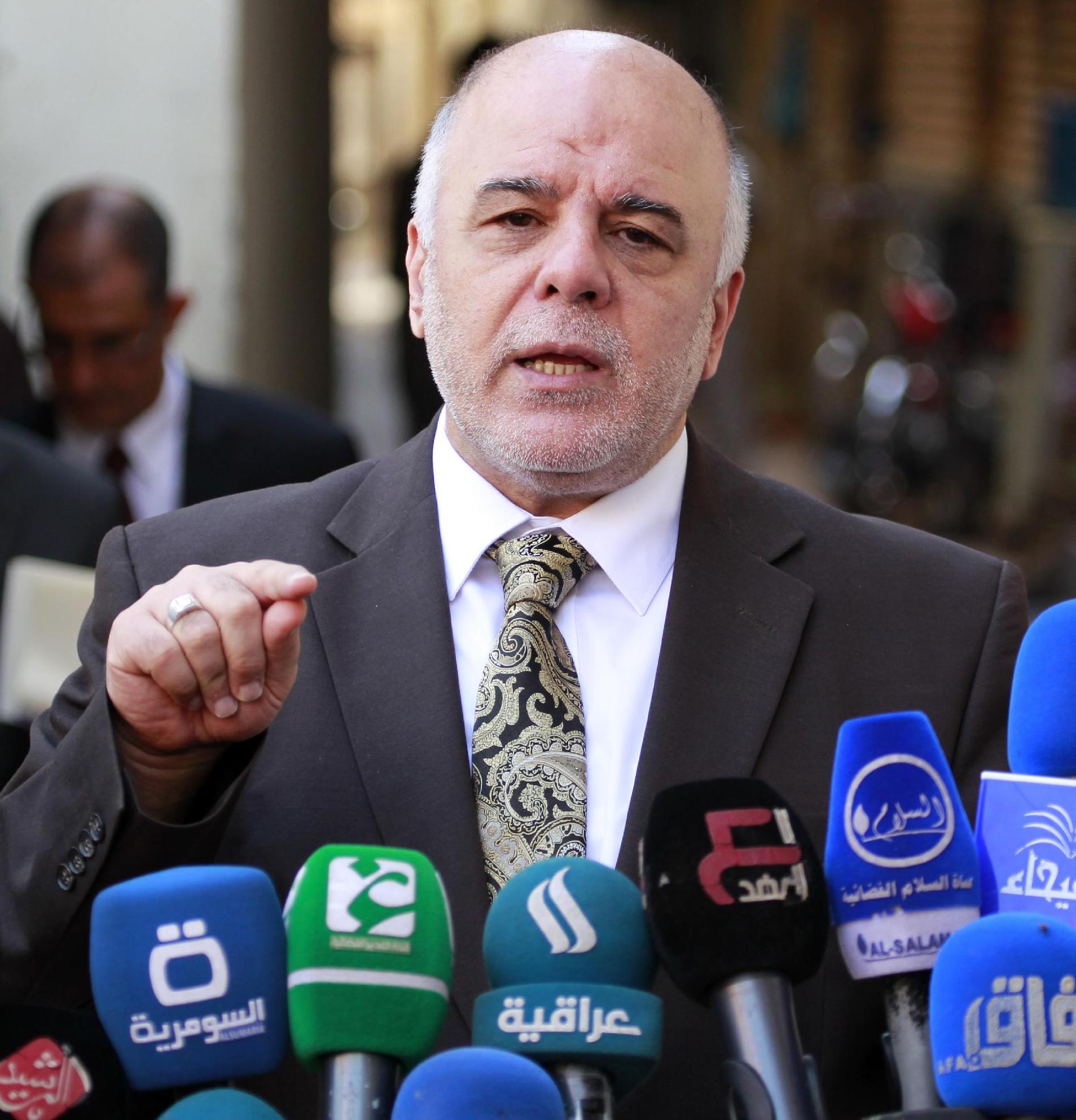