Iraq’s foreign minister has asked the U.S. to begin air attacks on Sunni rebels to put down a week-long rebellion by fighters led by the Islamic State of Iraq and the Levant. Hoshyar Zebari made the request during a news conference on Wednesday in Jeddah, Saudi Arabia, as Iraqi security forces battled rebels at Iraq’s main oil refinery and claimed to regain partial control of a city near the Syrian border. Earlier, Nouri al-Maliki, the Iraqi prime minister, said the government had “started our counter-offensive, regaining the initiative and striking back.”

I explained to our Arab brothers in the meeting, that Iraq officially requested the United States’ help according to the … strategic agreement between Iraq and the United States of America, to direct air strikes [on] some of the group’s vital targets to break this state of morale now present.

Maliki’s relatively upbeat assessment came as the military claimed its forces regained parts of the strategic city of Tal Afar near the Syrian border, which ISIL fighters captured on Monday. Its closeness to the Syrian border strengthens the armed group’s plan to carve out an “Islamic emirate” stretching across the Iraq-Syria border. Also on Wednesday, Iraqi government forces repelled an attack by rebels on the country’s largest oil refinery at Baiji, some 250 kilometres north of Baghdad, said Qassim al-Moussawi, the chief military spokesman.

It is in our national security interest to counter ISIL wherever we find them. 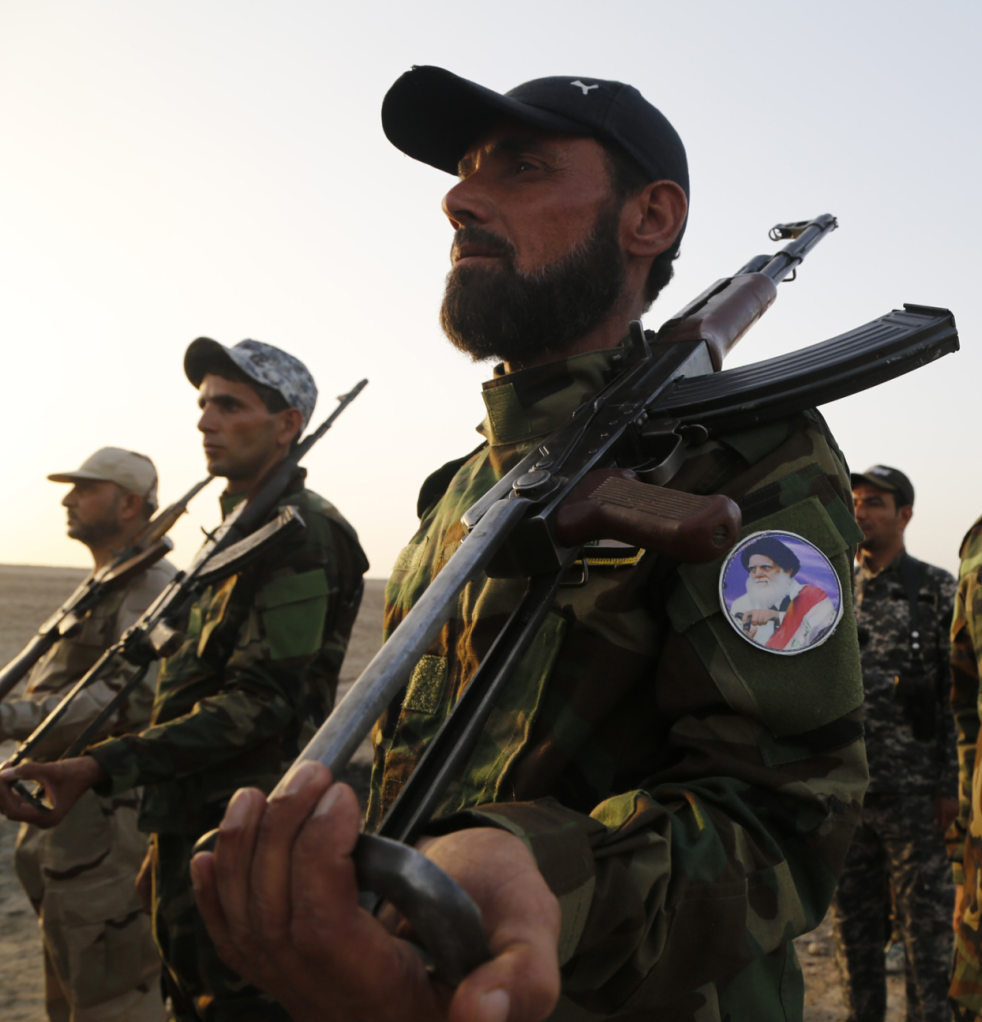