Doctors have been given permission to switch off a life support machine keeping a clinically-dead pregnant woman alive. In a landmark ruling, a panel of judges at Dublin’s High Court said keeping the young mother alive would deprive her of dignity in death. It added that keeping her alive would subject her father, partner and two young children to “unimaginable distress” in a “futile exercise”.

This is a case of great public importance.

The 26-year-old was pronounced clinically dead on December 3 after suffering a trauma injury last month. Her family had sought to switch the equipment off to preserve her dignity, but doctors refused, fearing they might be prosecuted under Ireland’s strict Catholic-influenced abortion laws, which give the 18-week-old fetus the same constitutional rights as the mother. 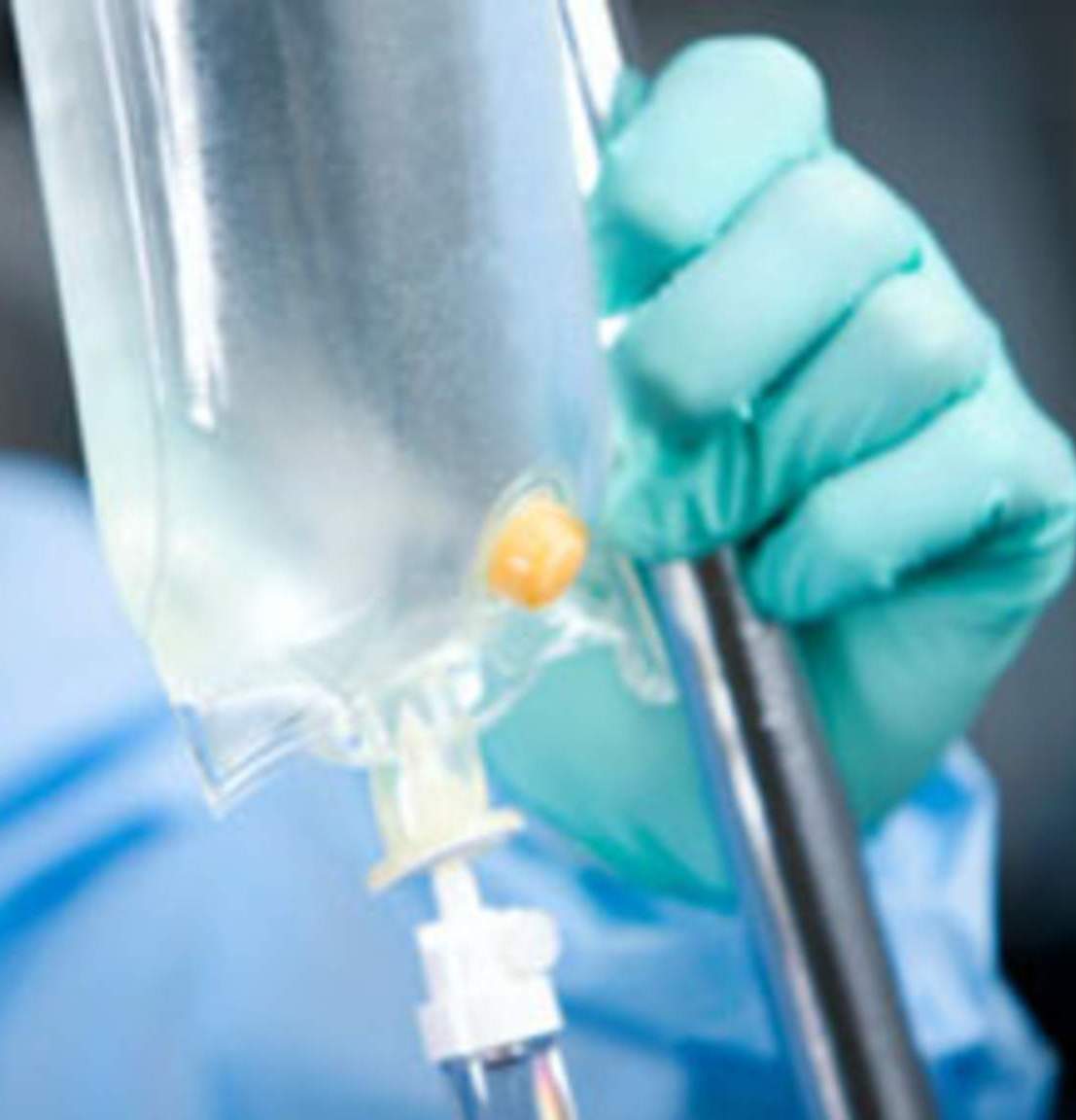