Is a serial killer stalking the streets of Brazil?

Police in Brazil say the shooting deaths of 12 young women so far this year in the city of Goiania may be the work of a serial killer. The latest victim was a 14-year-old girl who was shot three times by a motorcyclist who drove up to her as she waited for a bus Sunday. Police inspector Murilo Polati told reporters Tuesday that all the victims were aged 13 to 29, had long hair and were in public places when killed. He says that in all the cases the gunman approached on a motorcycle, drew his gun, fired and fled without taking anything. Polati says different motorcycles have been used in the killings, but adds: “We cannot rule out the possibility of a serial killer.” 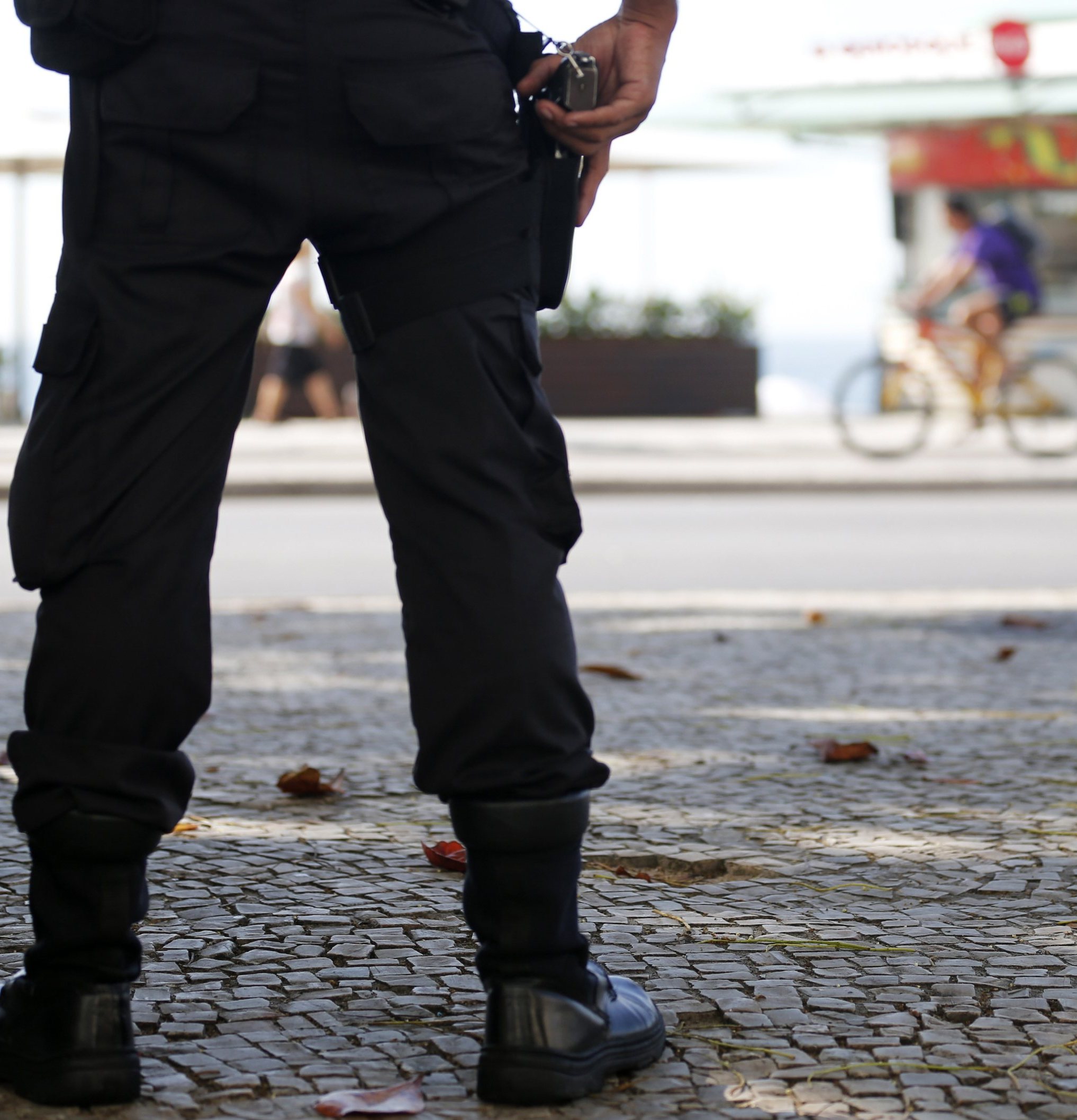