A third American hostage held by the Islamic State of Iraq and the Levant (ISIL) has been identified as a 26-year-old American woman who was kidnapped a year ago while doing humanitarian relief work in Syria. The terror group is demanding $6.6 million and the release of U.S. prisoners for the life of the young woman, who the family requested not be identified. She is the third of at least four Americans who were known to be held by ISIL. American journalist James Foley was executed by the group in a video that appeared online last week. Another writer, Steven Sotloff, was seen alive but under duress in the same footage.

If the issue is true, we would like to state that our family does not have any connections to such groups or actions … We believe in a struggle that is peaceful and dignified. Associating Aafia’s name with acts of violence is against everything we are struggling for.

Letter from family of Aafia Siddiqui, whose release ISIL is said to be seeking

In addition to the multimillion-dollar ransom, the terror group has also demanded that the U.S. release Aafia Siddiqui, an MIT-trained neuroscientist who was convicted by the U.S. in 2010 of trying to kill U.S. officials two years before, according to a supporter of Siddiqui who has been in contact with the hostage’s family. Siddiqui’s release has been a regular demand of groups critical of U.S. policy in the Middle East and southwest Asia, but Monday Siddiqui’s family spoke out through supporters to say they were “very distraught” Siddiqui’s name was invoked with the ransom request and sought to distance themselves from ISIL. The Siddiqui family has been “traumatized by the thoughts that someone else could be harmed in the name of Aafia”, said Mauri Saalakhan of the Peace and Justice Foundation, who held a sparsely attended press conference Monday and spoke on behalf of the Siddiqui family.

While we deeply appreciate the sincere feelings of those who, like us, wish to see the freedom of our beloved Aafia, we cannot agree with a ‘by any means necessary’ approach to Aafia’s freedom. Nor can we accept that someone else’s daughter or sister suffer like Aafia is suffering. 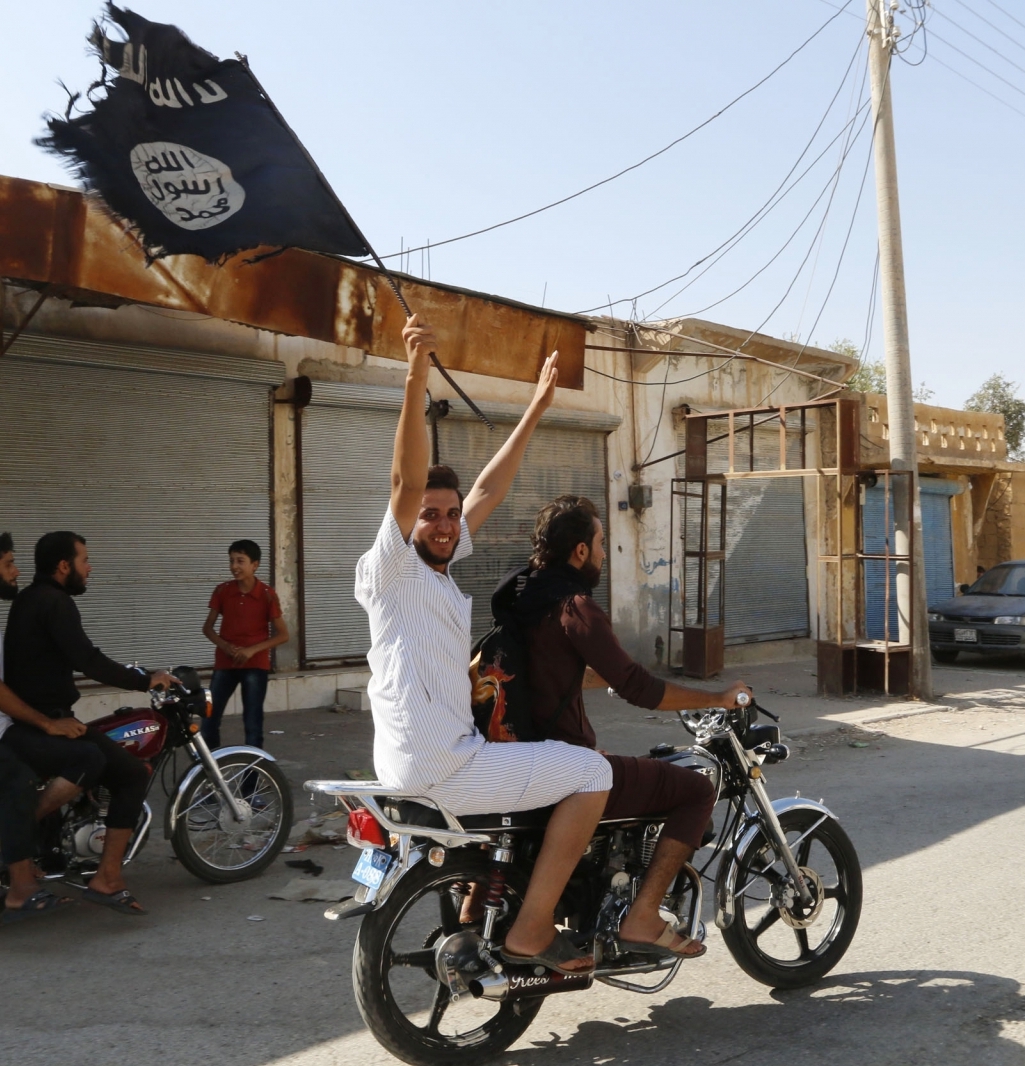