Islamic State insurgents who control territory in Iraq and Syria released a video on Tuesday purportedly showing the beheading of U.S. journalist James Foley, who had gone missing in Syria nearly two years ago. The video, titled “A Message To America,” was posted on social media sites. It was not immediately possible to verify. The video also shows Steven Joel Soltoff, a journalist who worked for TIME, The National Interest and Media Line. The militants claim that Soltoff’s life “depends on Obama’s next decision,” specifically if the U.S. continues its attacks in Iraq.

We have seen a video that purports to be the murder of U.S. citizen James Foley by ISIL. If genuine, we are appalled by the brutal murder of an innocent American journalist. 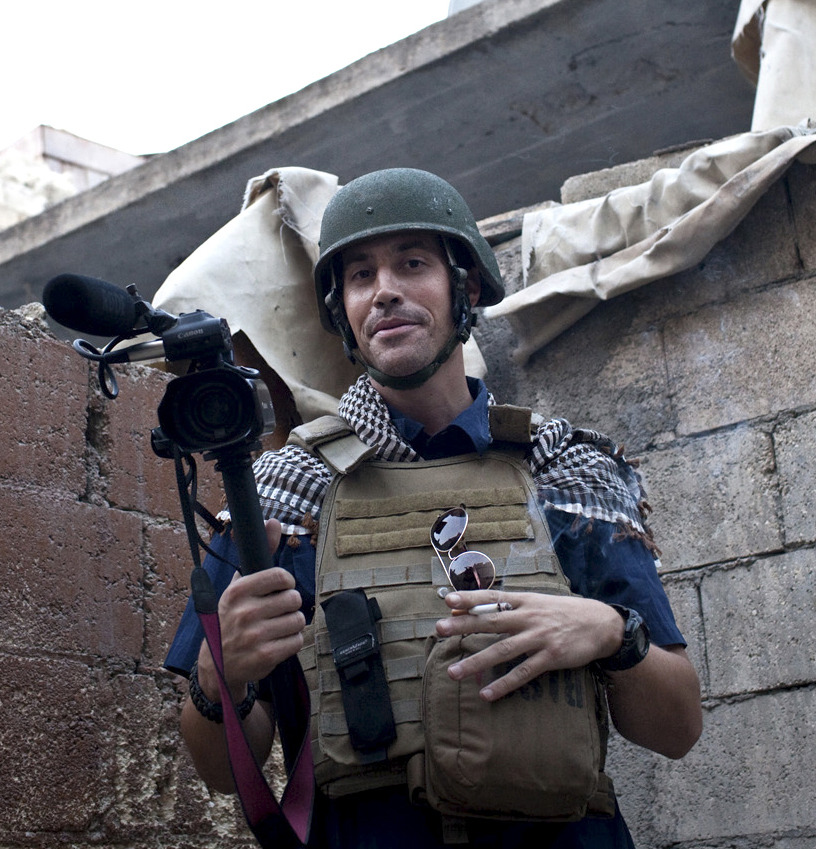