The Federal Aviation Administration has lifted its ban on U.S. flights in and out of Israel, which the agency had imposed out of concern for the risk of planes being hit by Hamas rockets. On the ground, meanwhile, Israeli troops backed by tanks and aerial drones clashed with Hamas fighters armed with rocket-propelled grenades and assault rifles on the outskirts of Khan Younis, killing at least eight militants, according to a Palestinian health official. Hundreds of people fled their homes as the battle unfolded, flooding into the streets with what few belongings they could carry, many with children in tow. They said they were seeking shelter in nearby U.N. schools.

The people in the Palestinian territories, the people in Israel, are all living under the threat or reality of immediate violence. And this needs to end, for everybody. We need to find a way forward that works.

The United States announced signs of progress in cease-fire talks Wednesday, but prospects for a quick end to the fighting were dim as Palestinian families fled fierce battles in southern Gaza and the death toll rose to more than 700 Palestinians and 34 Israelis. Israel has launched more than 3,300 airstrikes since the conflict erupted, while more than 2,250 Palestinian militant rockets have been fired at Israel. The Israeli toll from the rocket strikes has been minimised by the success of the “Iron Dome” defense system, but it has not been 100 per cent. 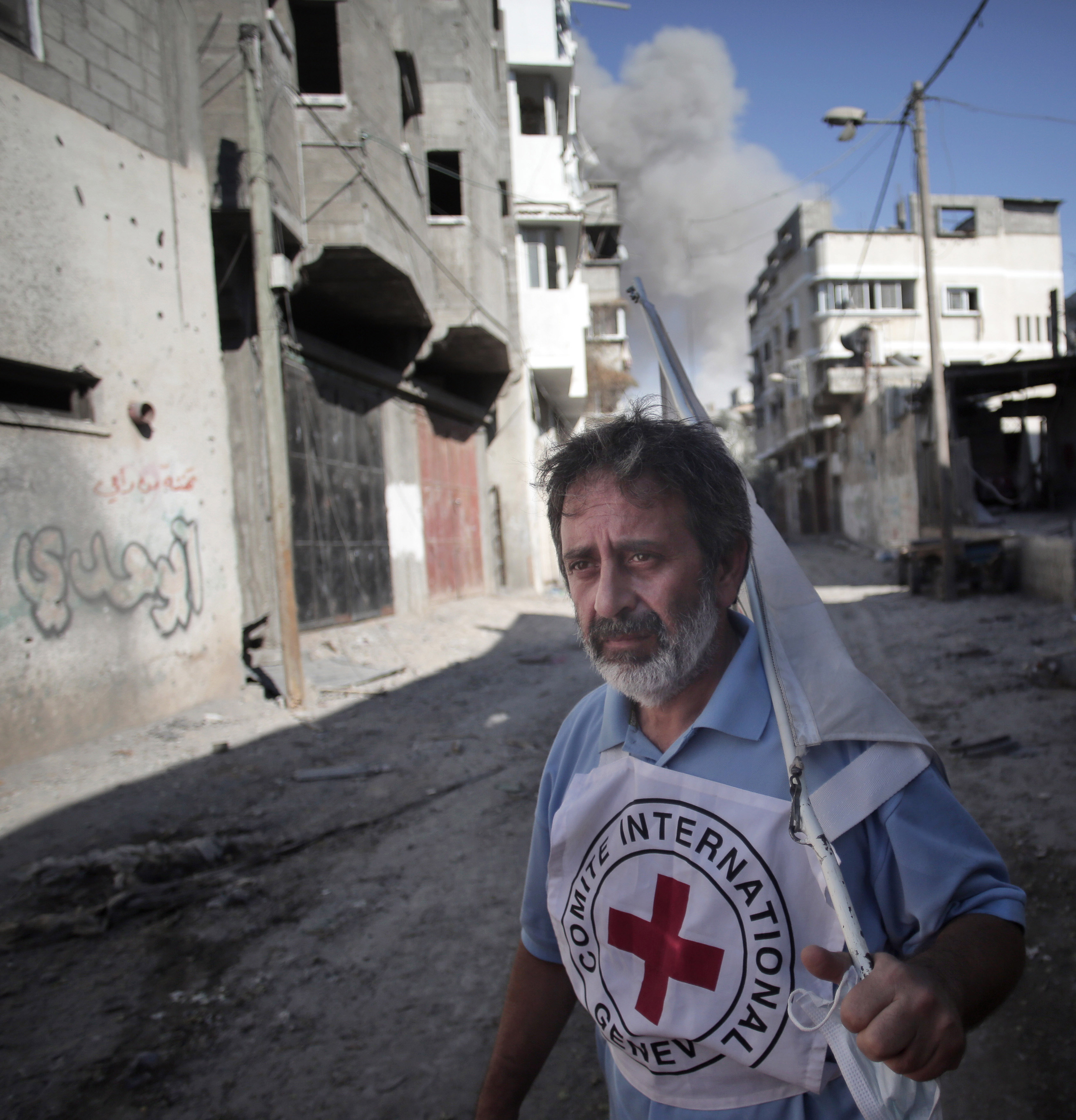