Israel to step up demolition of Palestinian ‘terrorist’ homes

Israel revealed on Monday that it has sent notices to the families of several Palestinians in the West Bank implicated in attacks against Israelis to vacate their homes ahead of their impending demolitions. The development indicated that Israel is intensifying its much-maligned policy of punitive destructions of homes of suspected attackers. The assaults the attackers are accused of involved deadly intent against civilians — ramming vehicles into commuters at Jerusalem light rail platforms, for example — rather than just throwing stones or Molotov cocktails at Israeli soldiers.

Police are now prepared to carry out house destructions or sealings in east Jerusalem as soon as a final government decision is given.

The military said that families have 48 hours to petition against the notices. Should they fail to do so — or should the petitions be rejected — the houses would become subject to immediate demolition. Also Monday, the Israel Police said they designated several homes in east Jerusalem for destruction or sealing, but were awaiting final government approval before going ahead. The demolitions are based on instructions from Prime Minister Benjamin Netanyahu, who earlier this month said the home destruction policy would be implemented in response to a wave of Palestinian attacks against Israelis in Jerusalem, mostly against the background of tensions over a disputed holy site in the city. 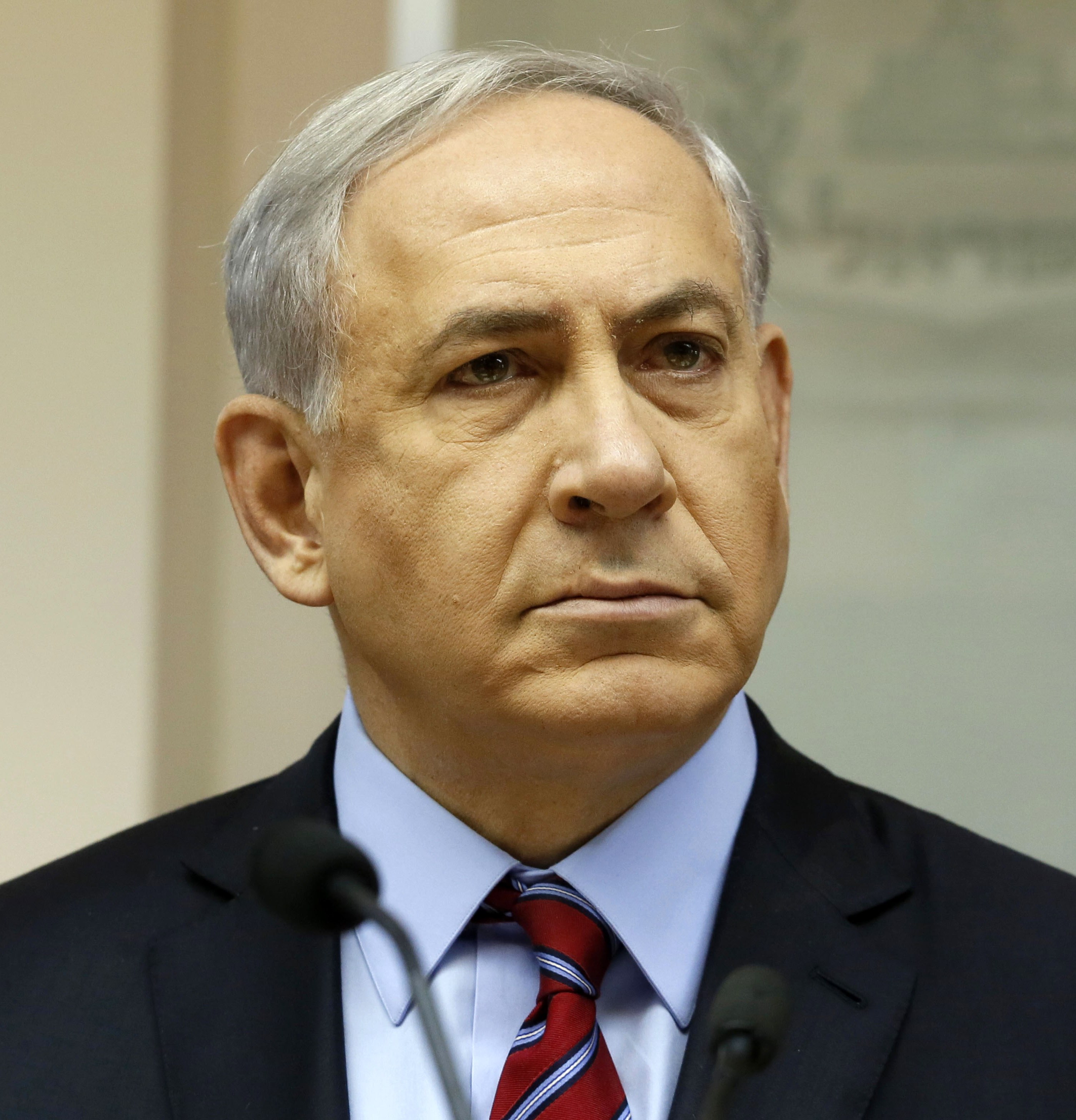