A terror group abducted three teens, including an American, who disappeared in the West Bank, Israel’s prime minister said Saturday, as soldiers searched the territory to find them. Prime Minister Benjamin Netanyahu again blamed the Palestinian Authority for the Thursday night disappearance of the teens. Palestinian officials say they are assisting Israeli forces, who pored over surveillance footage Saturday and arrested around 80 Palestinians including members of the militant group Hamas.

It’s impossible to talk peace with Israel while simultaneously form a unity government with Hamas, a terror group committed to destroying Israel.

The teens were reportedly hitchhiking home when they were abducted. The Palestinians’ self-rule government, which administers 38 per cent of the West Bank, has rejected blame, saying the teens went missing in territory under full Israeli control. Their kidnapping would be the biggest abduction of its kind by Palestinian militant groups in recent memory in the West Bank. Israeli-Palestinian tensions already were strained in part because of the recent formation of a Palestinian unity government that has the backing of the Islamic militant group Hamas. 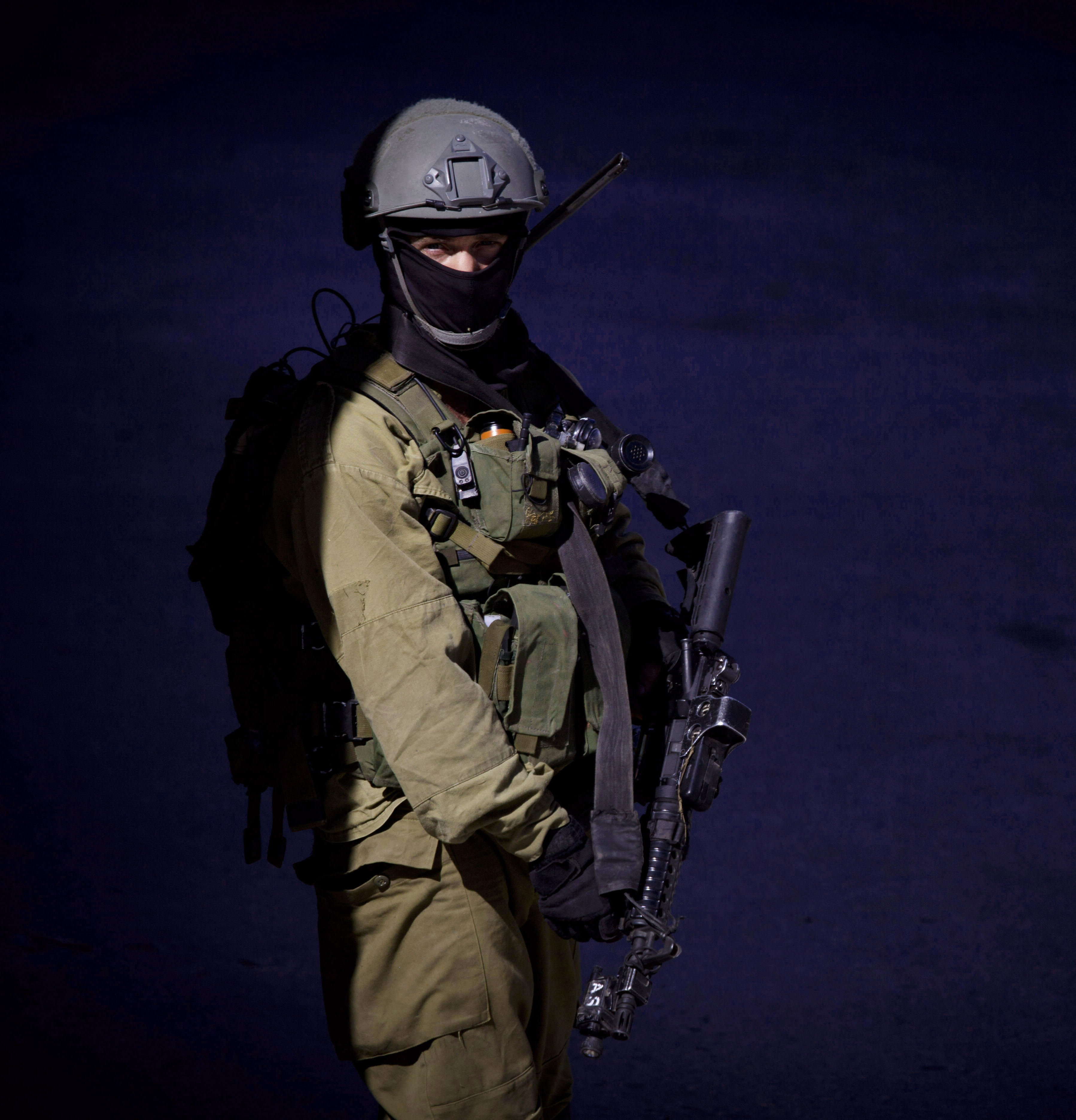