Twitter co-founder and Square CEO Jack Dorsey is using the platform he created to shed light on the Ferguson, Missouri, police shooting that left an unarmed black teenager dead. The St. Louis native’s tweets have been a mix of videos and snapshots illustrating the protests. In a recent interview with Yahoo News and Finance anchor Bianna Golodryga, Dorsey discussed the role Twitter plays in coverage of events and stories that people are talking about.

People want to feel like they’re there, and they want that sense of connection, and it doesn’t matter if there’s a geographic boundary at all anymore.

As has been the case since the beginning of the protests, you didn’t need television to see what was happening on the ground in Ferguson. On social media, scores of journalists from local and national media outlets, as well as area residents, captured the chaotic scene as it unfolded. 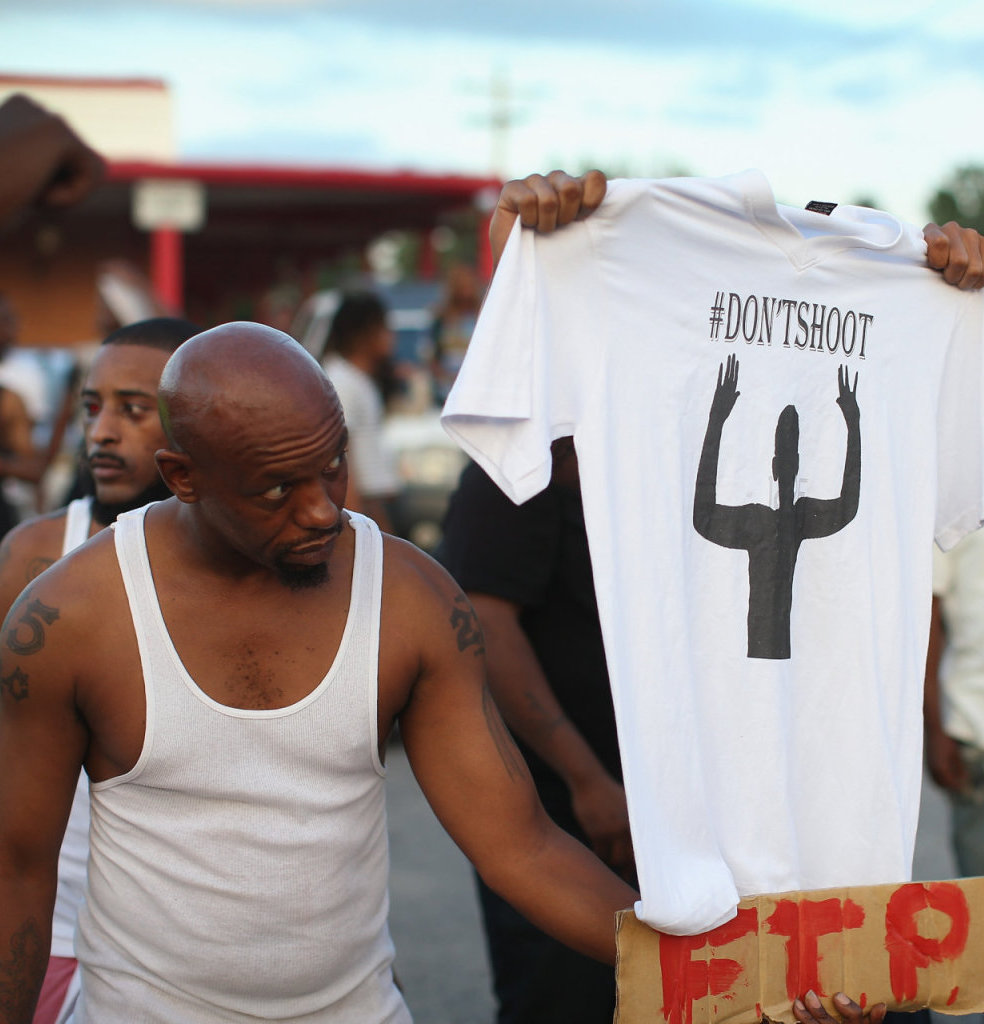