China’s official Xinhua News Agency reported that six nurses and one janitor were killed in the early hours of Thursday in a knife attack at a hospital in a northeastern resort town favored by the country’s Communist Party elite. Xinhua said a 27-year-old man was believed to have carried out the attack in a sanitorium dormitory located in the seaside town of Beidaihe, about 300 kilometers east of Beijing. According to The Beijing News, the man, identified as Li Xiaolong, had a history of mental illness. While the Chinese government has ramped up health spending, hospitals are frequently overwhelmed with patients, and doctors are also badly paid, leading to corruption. Many other Chinese are unable to afford health care despite government efforts to provide a basic safety net, which has also prompted attacks in the past. 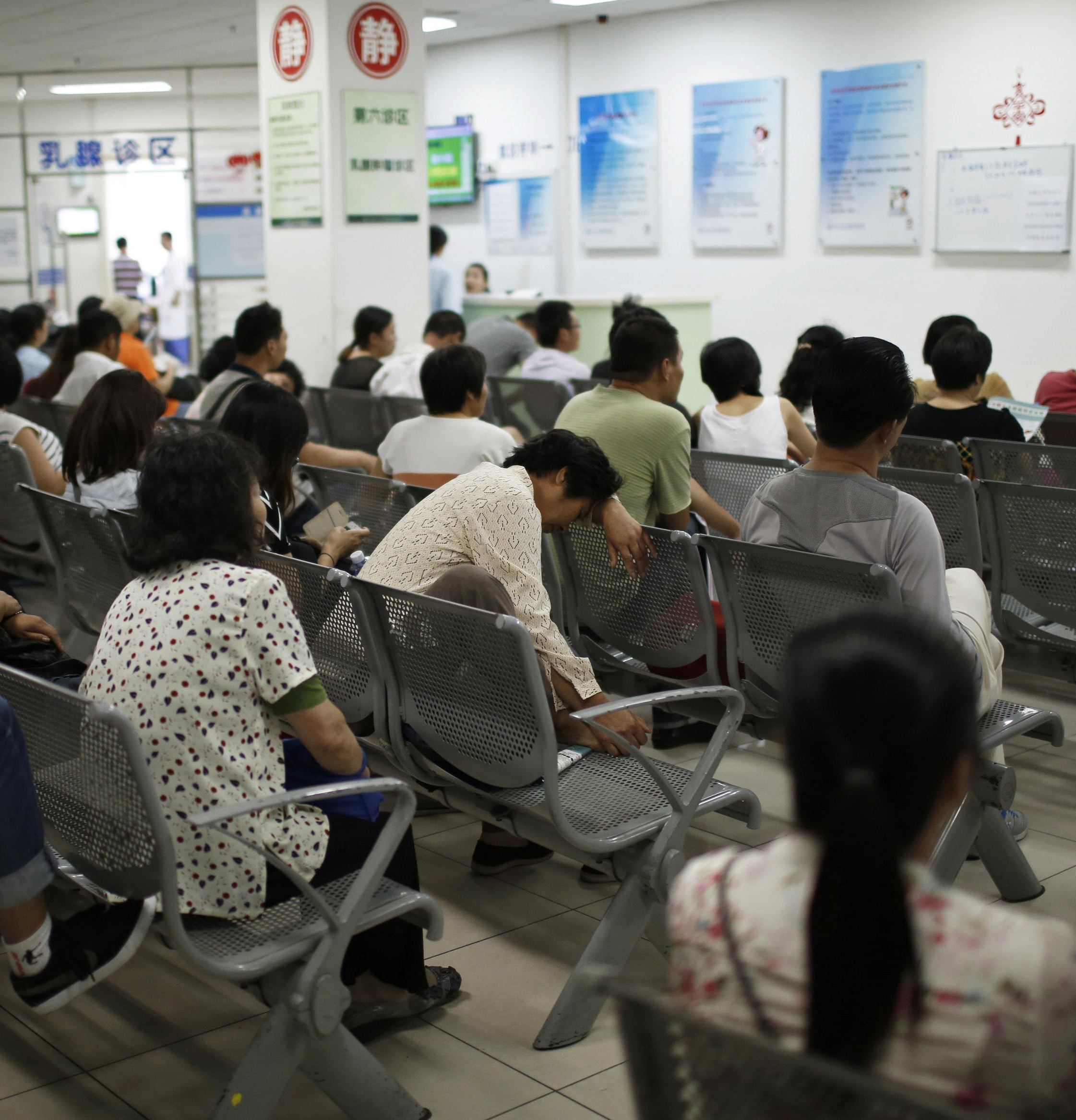