Tropical Storm Halong has put a dampener on traditional Japanese holiday plans after more than 200 flights were cancelled and trains were delayed ahead of the Obon Festival. The storm moved out of Japan on Sunday after lashing the island nation with rain and wind, leaving one person dead, 33 injured and prompting evacuation orders for 1.6 million residents near swollen rivers. Originally a typhoon, Halong was downgraded to a tropical storm as it approached the southwest coast and made two landfalls—over Shikoku Island and Hyogo prefecture in western Japan.

We’re concerned about softened ground due to record-breaking rain in the region.

Although not a public holiday this year, Japanese families traditionally gather for the Buddhists Obon Festival that takes place this week. The storm exited over the Sea of Japan from the northern coast near Kyoto on Sunday evening, and was expected to lose further strength over the next 12 hours. Japan was also shaken Sunday afternoon by a magnitude-6.1 earthquake that struck off the northeastern coast. There was no danger of a tsunami, and there were no immediate reports of any injuries or damage. 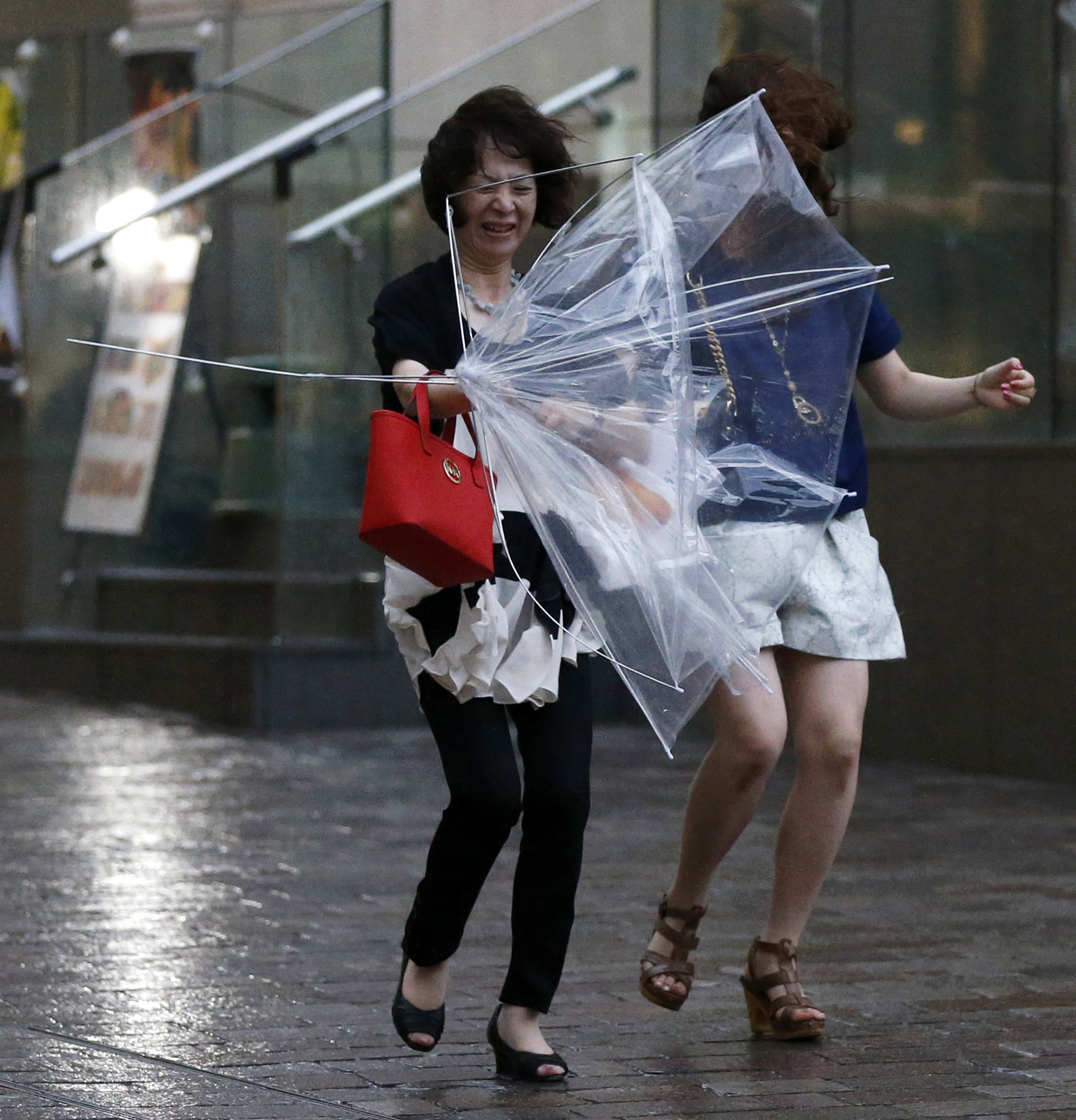