Japan elections pave way for next phase of ‘Abenomics’

Despite record low voter turnout, Japanese Prime Minister Shinzo Abe  mfortably won re-election Sunday in a snap poll he had billed as a referendum on his economic recovery policies, known as “Abenomics”. The first two of his “three arrows” of Abenomics — monetary easing and fiscal stimulus — have largely hit their targets. However, the policies seem to be losing steam after a sales tax rise in April snuffed out consumer spending, sending Japan into the two negative quarters of growth that make a recession. Furthermore, Abe has remained vague on how he can revive Abenomics — policies that The New York Times notes have so far amounted to little more than pressing the central bank to flood the economy with cash.

Between now and the delayed tax increase, we need to revive the economy and find a path to fiscal rebuilding. If you think about it in that way, even though we have won, there is no room here for celebrating.

Abe’s conservative Liberal Democratic Party (LDP) has won about 300 of the 475 seats up for grabs in the Lower House, with two seats still undecided. However, voters polled in the run-up to the ballot seemed uninspired by the election choices. Only two-thirds of respondents told Kyodo News earlier this week that they were interested in the election. Many Japanese were bitterly disappointed by three years under the Democratic Party of Japan from 2009, which saw three emasculated prime ministers and a series of policy flops. The LDP has ruled for most of the post-World War II era. 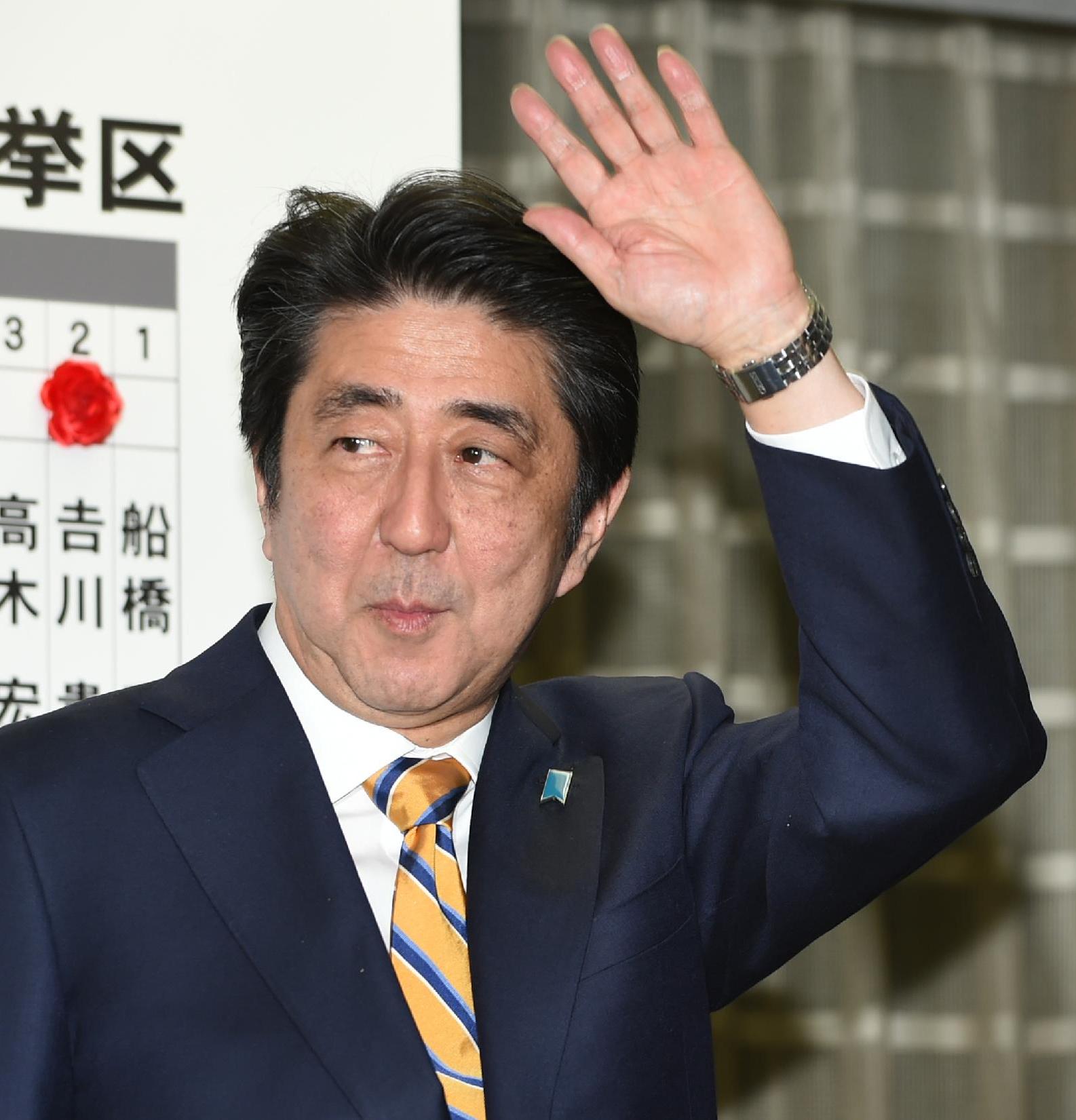