Japan’s economy has suddenly slipped into recession as a rise in sales tax leads to a decline in housing and business investment. The world’s third-largest economy contracted by 1.6% in the July-September quarter, the government said, going against forecasts that it would grow after a decline in the previous quarter. The gross domestic product figures showed a lack of demand among both consumers and manufacturers since the sales tax was increased in April from 5% to 8%. Housing investment dropped by 24% from the same quarter a year ago, while corporate capital investment dipped by 0.9%. Consumer spending, which accounts for about two-thirds of the economy, increased by only 0.4%.

Any further tax increases are out of the question. It’s impossible.

The news will deepen global uncertainty as growth slows in China and remains nearly flat in the eurozone countries. In light of the shrinkage Prime Minister Shinzo Abe is expected to announce that he will postpone a second sales tax hike, planned for next October. That would relieve pressure on the economy, but slow progress on efforts to control Japan’s government debt, the largest among industrialised nations. Mr Abe is also likely to use the decision to delay the increase as a reason to call a snap election in mid-December to get public support for the move. Japan recovered from its last recession just as Abe came into power in December 2012, vowing to restore the nations’ economic might after 20 years of sluggishness with a programme centred on lax monetary policy, strong fiscal spending and structural economic reforms. 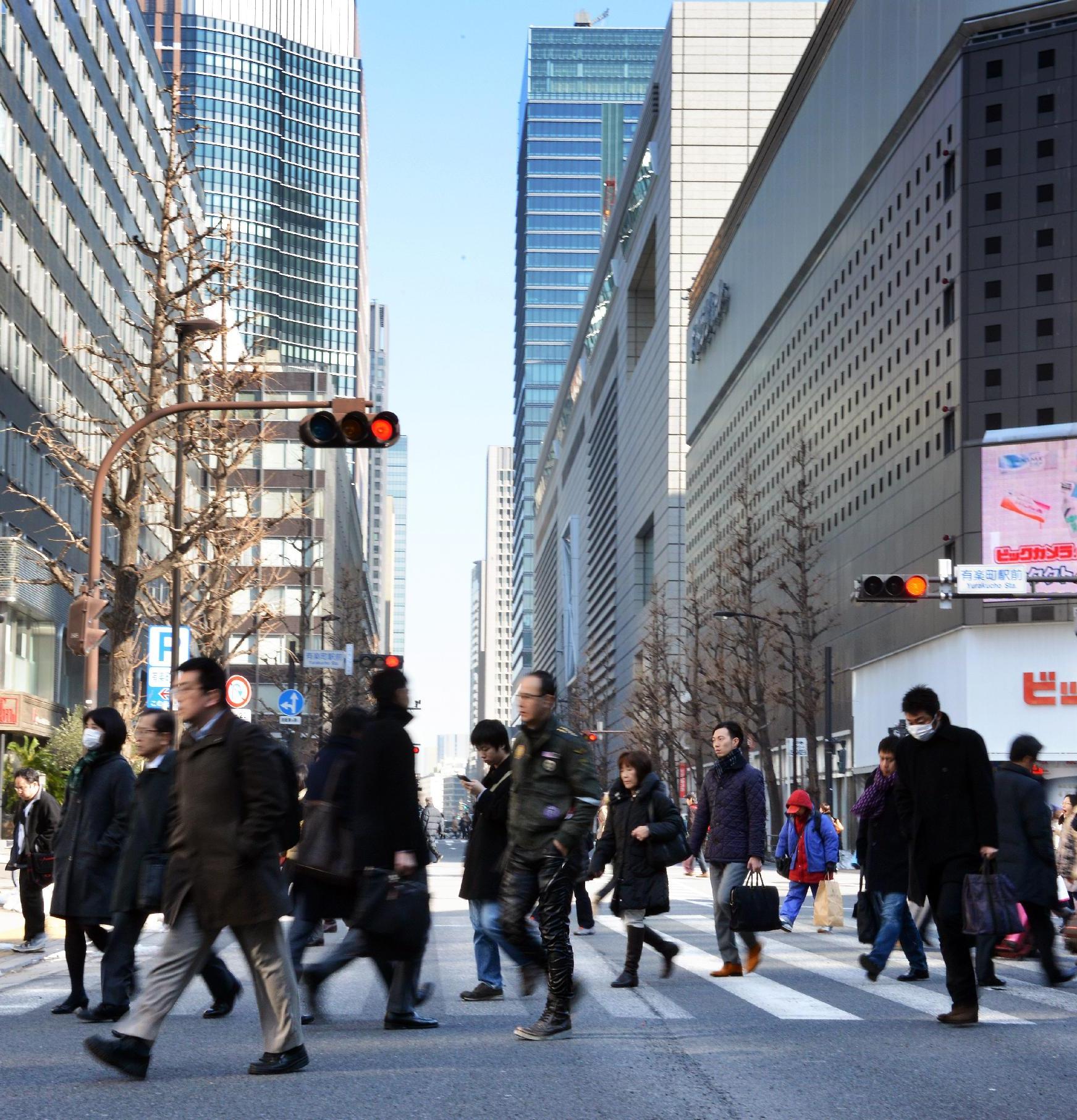