Japanese Prime Minister Shinzo Abe has announced he will delay a planned rise in the nation’s sales tax to 10 percent until 2017 as the country struggles to fend off recession. He also called a snap election for December to seek a fresh mandate, just two years after taking office. Abe returned to power in December 2012, pledging to fix the economy with his “Abenomics” strategy of ultra-loose monetary policy, spending and reforms. But the economy unexpectedly slipped into recession in the third quarter, data released on Monday showed, a sign the pain from an initial rise in the sales tax to 8 percent from 5 percent in April was lasting longer than expected.

The Japanese Government and the Central Bank of Japan has thrown everything but the kitchen sink at the Japanese economy and it doesn’t seem to be working, and that’s got a lot of people kind of freaking out.

The Japanese parliament will be dissolved on Nov. 21 and the election is likely to be held Dec. 14. The general election will seek a renewed public mandate for Abe’s all-or-nothing bid to revive Japan’s economy, which has suffered from deflation and stagnation for two decades. After taking office two years ago, Abe declared “Japan is Back” and vowed to restore his country’s fading economic might. By dissolving parliament for an election Abe can clear the slate and once again reshuffle his cabinet, said Michael Cucek, a Tokyo-based analyst and fellow at Temple University Japan. He describes the sales tax hike and Abe’s policy of lavish fiscal and monetary easing as “mutually contradictory economic programsmes”. 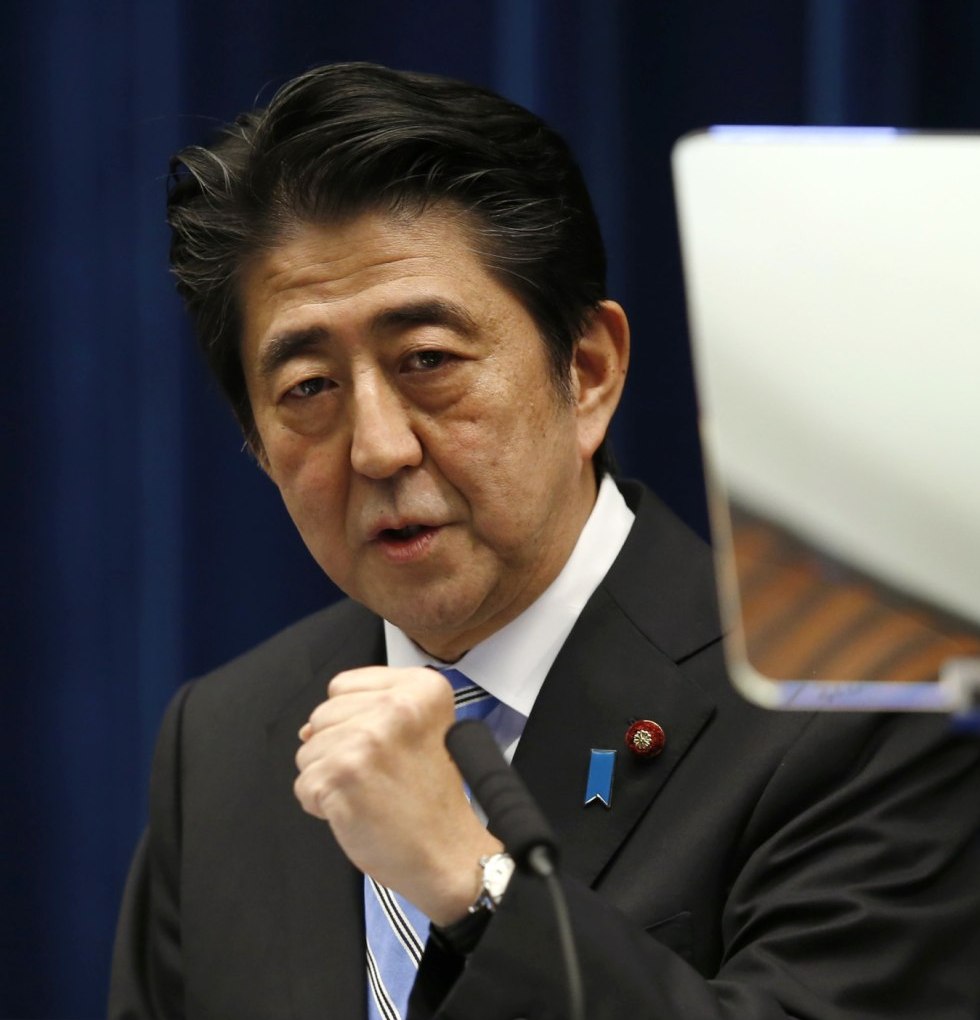