Kamikaze pilot Yutaka Kanbe should have died nearly seven decades ago. It was only Tokyo’s surrender on August 15, 1945, that saved him from the fate of thousands whose suicide missions came to define Japan’s unrelenting pursuit of victory in the closing stages of World War II. But as the 91-year-old faces his own mortality again, he worries that a rightward political shift under Prime Minister Shinzo Abe, and a recent film glorifying Kamikaze missions, are proof that the horrors of war have been lost on generations of younger Japanese.

Japan could go to war again if our leaders are all like Abe. I’m going to die soon, but I worry about Japan’s future.

A Japanese city’s unsuccessful effort to have Kamikaze pilots’ farewell letters posted on a United Nations register earlier this year enraged China and South Korea, which suffered from Tokyo’s militarism before and during the war. Relations have been further strained by Abe’s bid in July to loosen Japan’s pacifist post-war constitution — long a symbol of its peaceful image in much of the world. The landmark shift to expand the use of Japan’s military was met with strong public opposition and warnings it could ultimately see the country dragged into war, amid territorial disputes with Tokyo’s neighbors that have stoked fears of an East Asian conflict.

It is nonsense to ask why we obeyed orders and why we had to die — there was no room for saying ‘no.’ But it was not a movie. I’m afraid young people can’t imagine what it was like — all I can do is pray for peace.

Akinori Asano, an 85-year-old who was part of an infamous force code-named “Cherry Blossom” 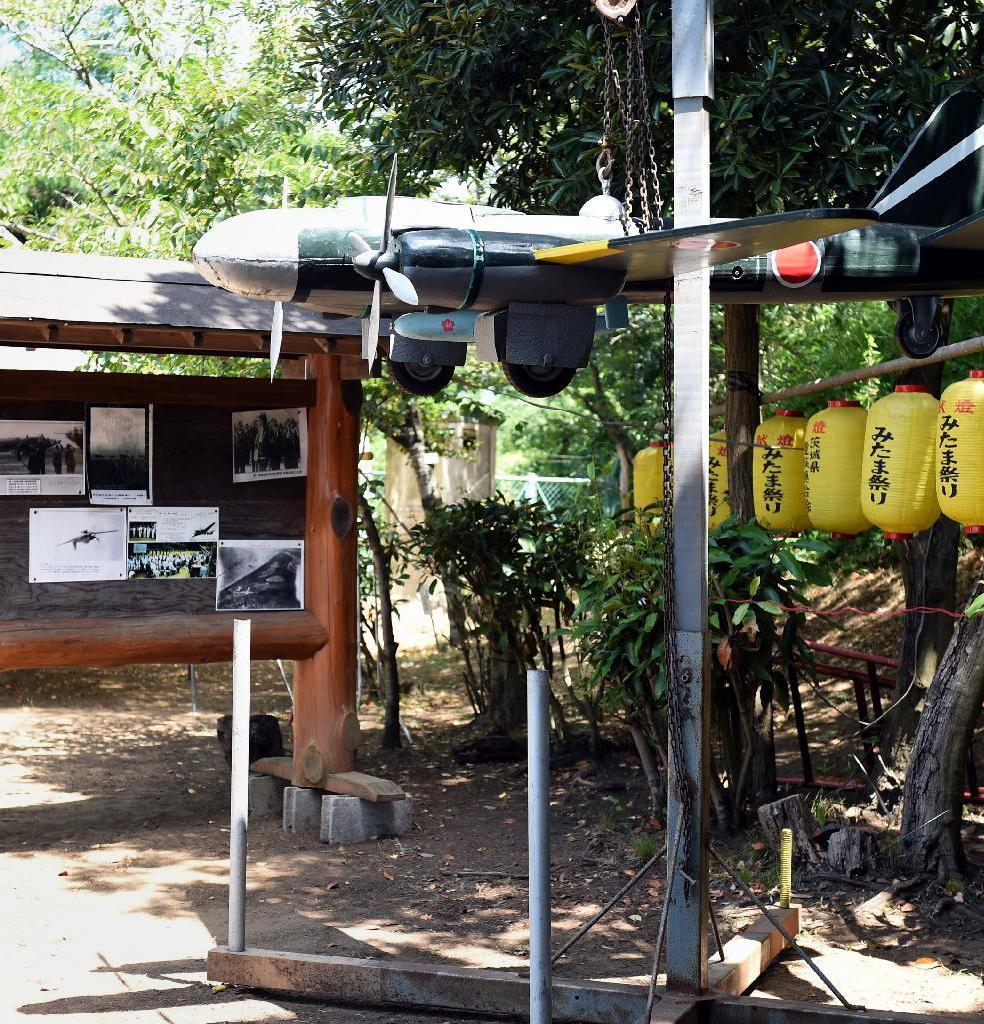