The founder of France’s far-right National Front has said he is pulling out of regional elections after a public spat with his daughter, who now leads the party. Jean-Marie Le Pen angered his daughter Marine by repeating his claim that the gas chambers were a “detail of history” and defending France’s Second World War leader and Nazi collaborator Phillipe Petain. The party’s current leader accused her father of committing “political suicide” and said she would not support his candidacy in regional elections. Le Pen senior appeared to fall on his sword on Monday after a week in which the family feud dominated headlines in France.

If she accepts, I think she would head a very good list (of candidates). She is certainly the best, I am not going to say after me, but she is.

He told Figaro magazine he would not be standing in the southeast of France for the party even though “I think I was the best candidate for the National Front”. But in stepping down, the 86-year-old appeared to take another swipe at his daughter, who has been trying to clean up the party’s racist and anti-Semitic image in a bid to make it more electable. Asked by the Figaro who should stand in his place, he anointed his granddaughter Marion Marechal-Le Pen, 25, a rising star in the party with social views considered more conservative than Marine’s. The far-right veteran’s most recent Twitter post - made last Friday and still visible on Monday despite his climbdown - reads: “The strength of a family, like the strength of an army, comes from the loyalty of its members.” 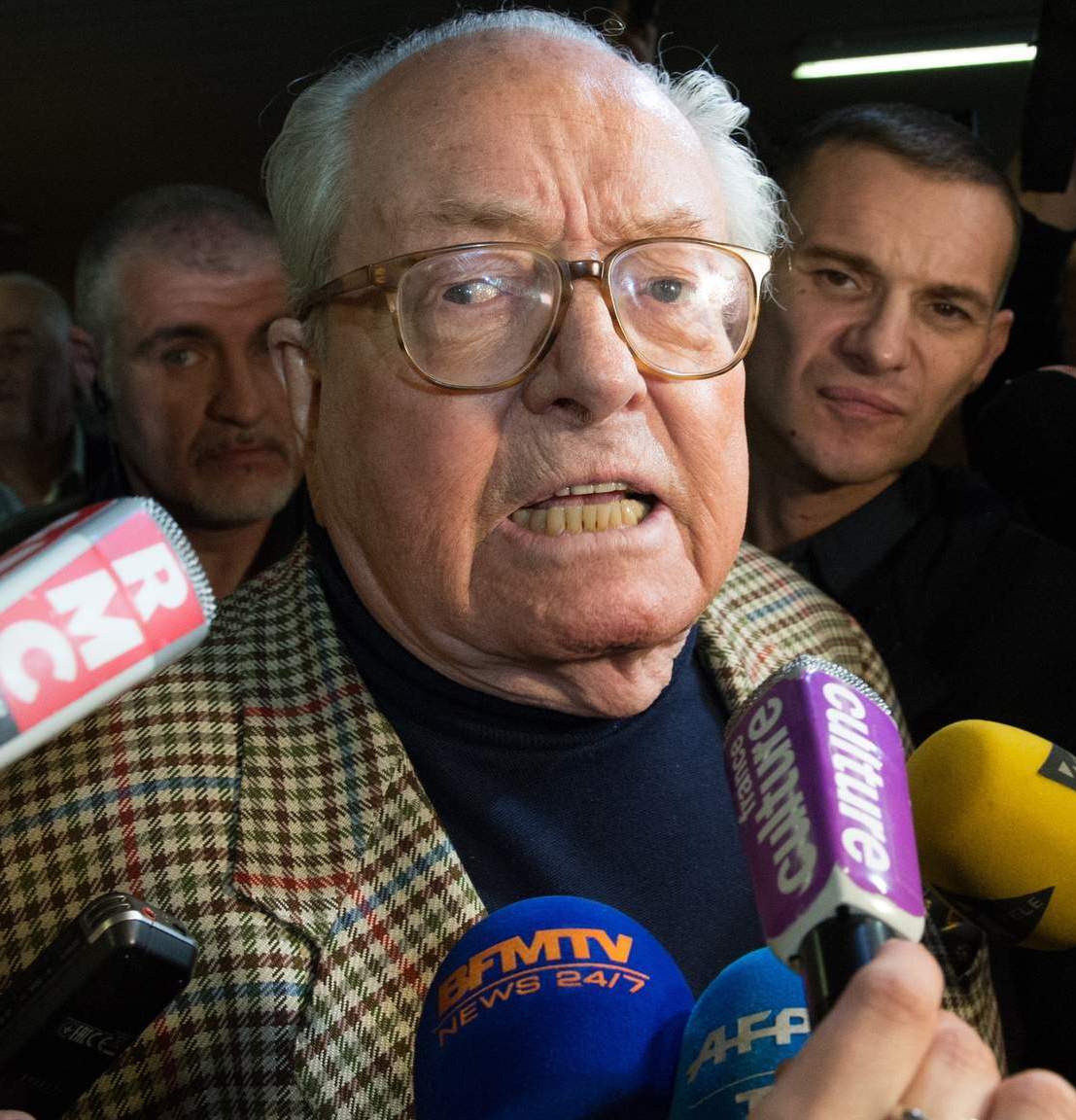