Wednesday’s narrowly avoided massacre of tourists at Egypt’s famed Karnak temple signalled a strategic change in a jihadist war on a government heavily reliant on tourism and foreign investment, analysts said. Since the army toppled Islamist president Mohamed Morsi two years ago and the bloody crackdown on his supporters that followed, jihadists have carried out a relentless wave of bombings and attacks on security forces. But that campaign, mostly bombings in the Sinai Peninsula, has failed to weaken the government, while oil-rich Gulf states pour billions of dollars into Cairo’s coffers and foreign companies promise lucrative investments. Police said they averted a massacre after foiling a suicide bombing and gun attack on one of Egypt’s most popular ancient attractions, in the first incident in more than a year targeting tourists.

If they had managed to enter the temple, it would have been a massacre.

In February 2014, Egypt’s main jihadist group, Ansar Beit al-Maqdis, claimed a suicide bombing on a tour bus in the Sinai that killed three South Koreans and their Egyptian driver. No one has claimed Wednesday’s attack, but those militants have since pledged allegiance to the Islamic State group and promised to wage “economic war” in Egypt, and analysts are referring to “jihadist elements." Two attackers died Wednesday and a third was seriously wounded outside the ancient temple in Luxor, a popular site close to the famed Valley of the Kings, police said. Two civilians and two policemen were wounded in a shootout. Zack Gold of the American Security Project think-tank said "such events are likely to worry the international community at a time that tourists are starting to return to places like Cairo and Luxor.” 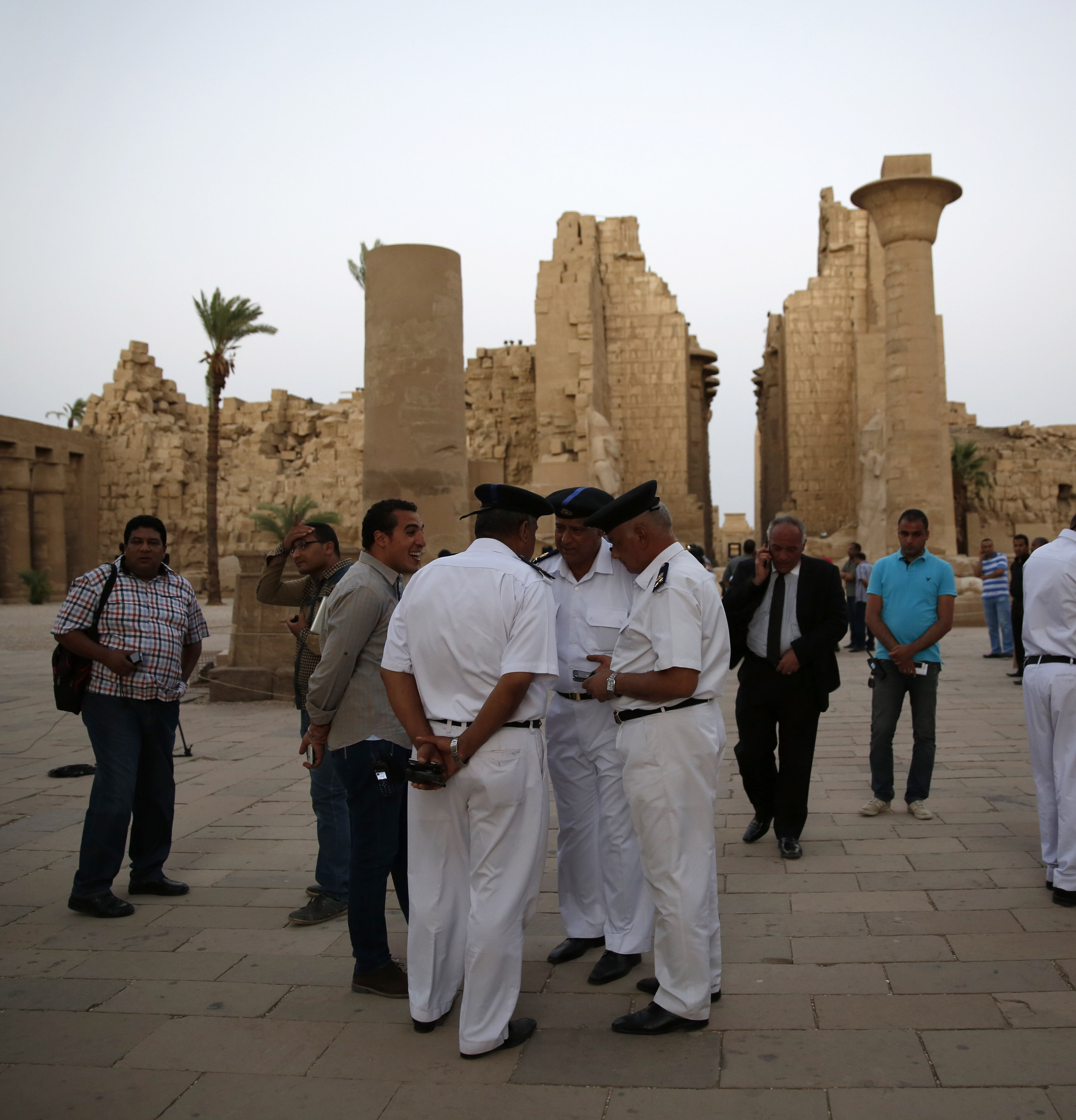