Jordan executed 11 men convicted of murder by hanging on Sunday, the interior ministry said, as it ended an informal eight-year moratorium on the death penalty. Authorities said the men were all Jordanians convicted on murder charges in 2005 and 2006. Jordan’s last previous executions were in June 2006 and 122 people have since been sentenced to death. Interior Minister Hussein Majali suggested recently that the moratorium might end, saying there was a “major debate” in Jordan on the death penalty and that “the public believes that the rise in crime has been the result of the non-application” of capital punishment.

Eleven criminals convicted in different cases of murder were executed at dawn.

A number of countries in the Middle East continue to impose the death penalty for serious crimes, including Jordan’s neighbour Saudi Arabia which has executed 83 people so far this year. China by far carried out the most executions last year, numbering in the thousands, followed by Iran, Iraq, Saudi Arabia and the United States, human rights group Amnesty International said in a report in March. 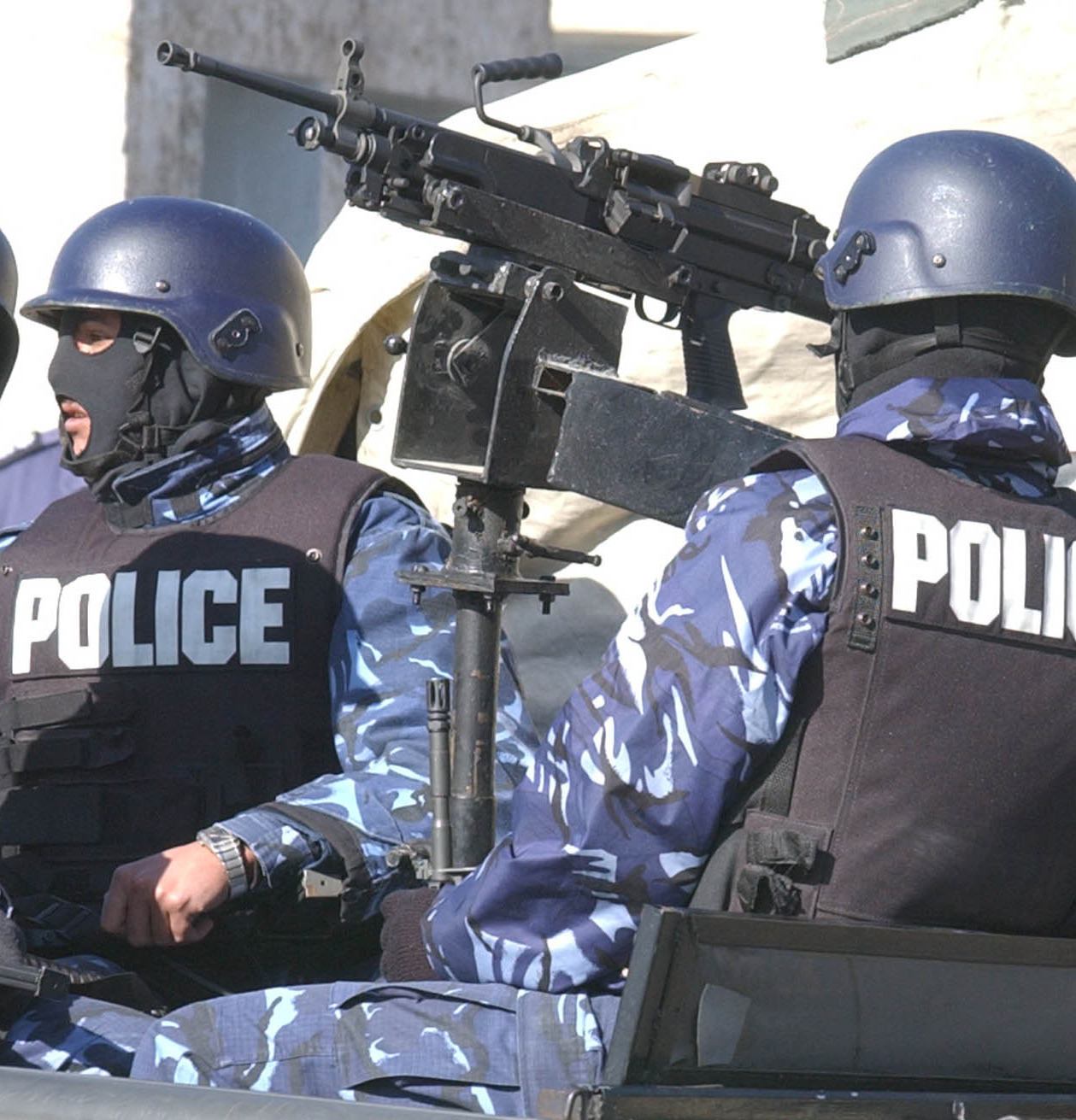