Prince Zeid al Hussein has been tapped by UN secretary-general Ban Ki-moon for the role of new high commissioner for human rights. The appointment would bring a Middle Eastern voice to the post at a time when rights are under strain in the region. Prince Zeid, a longtime diplomat and former UN peacekeeper who resigned his post as UN ambassador in April, will replace Navanethem Pillay. Pillay is a South African lawyer who was given an abbreviated second term of only two years in 2012, reportedly due to pressure from the United States over her criticism of Israel.

We need the courage to understand that our methods of work in this Council generate a sense of routine, which is deadening and dangerous.

Prince Zeid al Hussein, speaking during an April speech to mark the anniversary of the Rwandan genocide

Prince Zeid’s nomination will now go to the 193-nation UN General Assembly for approval. Several UN diplomats said there was unlikely to be any resistance to the appointment given that Prince Zeid is generally popular and has established a solid reputation as a human rights advocate. 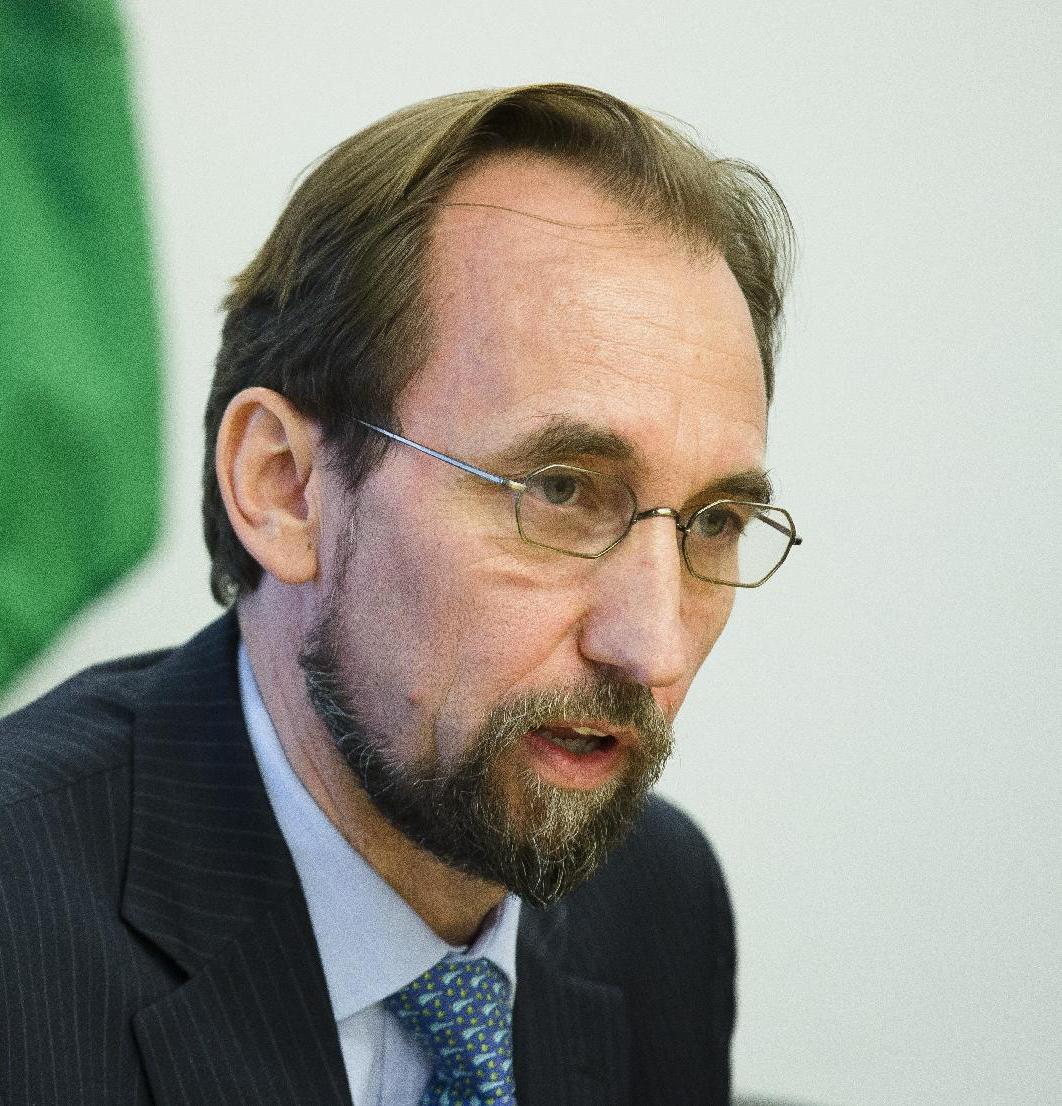