Cambodia’s UN-backed war crimes tribunal has sentenced the last two surviving top Khmer Rouge leaders to life imprisonment on Thursday. The tribunal in Phnom Penh handed down verdicts to senior-most leaders of the Khmer Rouge regime: 88-year-old Nuon Chea—known as “Brother Number Two”—who acted as the deputy secretary of the Communist Party of Kampuchea, and 83-year-old Khieu Samphan, the former head of state. Both were found guilty of crimes against humanity. The verdicts represent the end of only part one of what is formally called Case 002, of crimes against humanity for the alleged roles of the accused in forced evacuations of Phnom Penh and other areas between 1975 and 1979.

We do not need perfect justice, but justice for the spirit for the hearts of the victims.

The tribunal, formally known as the Extraordinary Chambers in the Courts of Cambodia, began its work in 2006 and had Cambodian and international jurists jointly comprise the bench, prosecution and defense teams. Up to two million people are believed to have died under the Khmer Rouge—from starvation and overwork or executed as enemies of the state. Until Thursday’s verdict, no top-level leader has faced justice. The Khmer Rouge leader Pol Pot died in 1998.

The public convicted the accused … in the court of public opinion before the trial started. 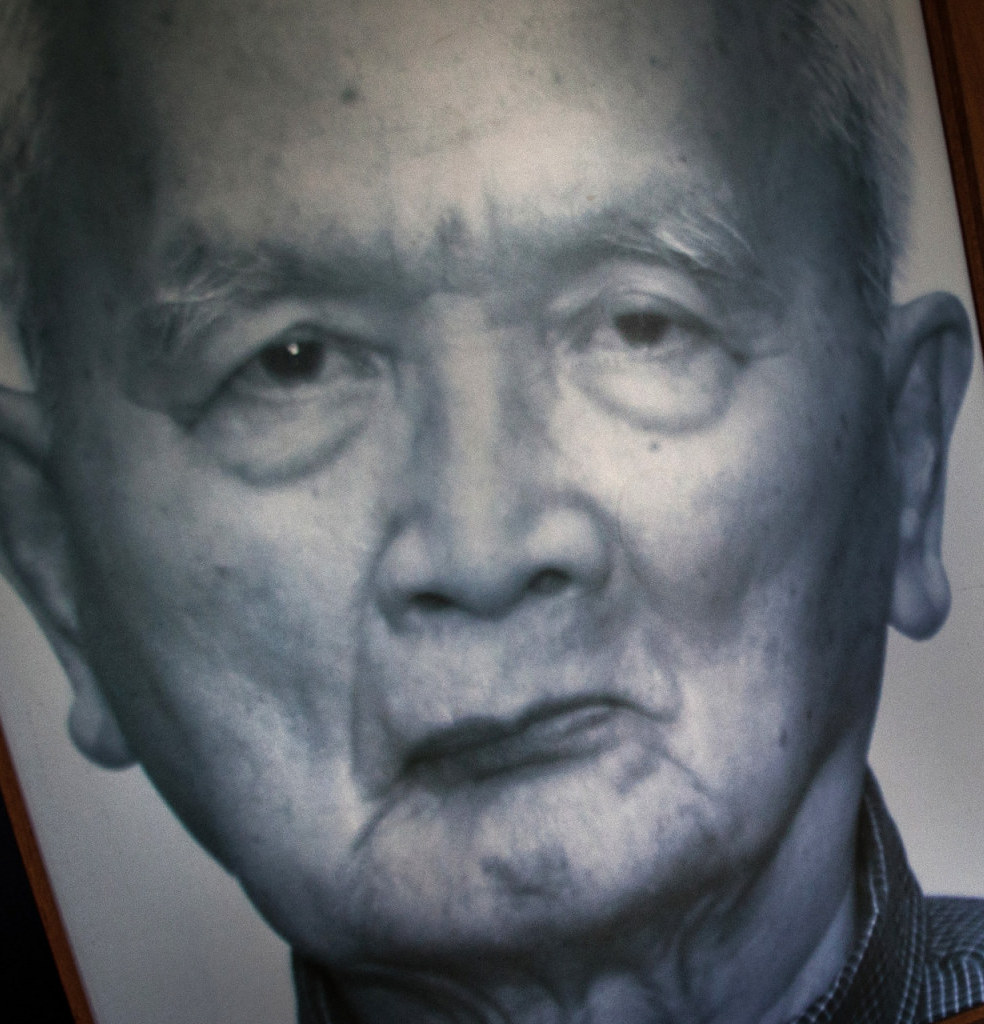