Kenya asks the UN to shut down refugee camp for Somalis

The United Nations High Commission for Refugees has three months to close a refugee camp in eastern Kenya and send the more than 400,000 Somalis living there back to their country or else the Kenyan government will relocate them, Kenya’s Deputy President William Ruto has said. The Kenyan government says the Dadaab refugee camp in eastern Kenya has become a recruitment center for the extremist group al-Shabab whose gunmen last week killed 148 people at the country’s Garissa College University. Ruto said in a rally on Saturday that Kenya must be secured at all costs.

We have asked the UNHCR to relocate the refugees in three months, failure to which we shall relocate them ourselves. The way America changed after 9/11 is the way Kenya will change after Garissa.

Meanwhile, a panicked student was killed and 150 more were hurt in a stampede on Sunday when an electrical blast sparked fears of a new Islamist attack on a Kenyan university campus. Some students jumped from as high as the fifth floor of a hostel at the University of Nairobi campus after the pre-dawn explosion. The attack in Garissa was the deadliest on Kenyan soil since the 1998 bombing of the U.S. embassy in Nairobi and followed the 2013 Westgate shopping mall massacre in the capital. 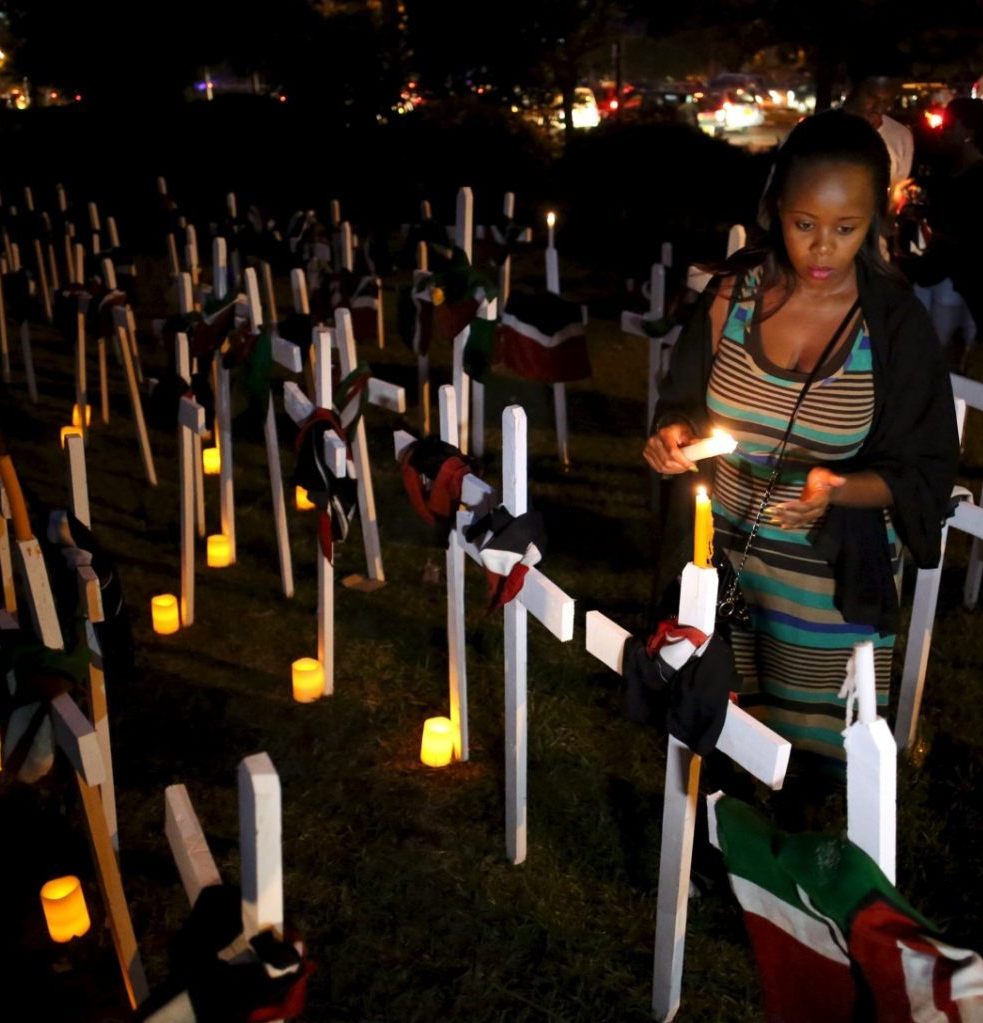