The Kenyan military says it has launched air strikes against Islamic militants in Somalia following an extremist attack on a college that killed 148 people. Colonel David Obonyo, a military spokesman, said planes attacked positions of the al-Shabab militant group on Sunday afternoon and early Monday. Al-Shabab, which is based in Somalia, claimed responsibility for the college attack on Thursday in the Kenyan town of Garissa.

We targeted the two areas because, according to information we have, those (al Shabaab) fellows are coming from there to attack Kenya.

Kenya is battling to stop the flow of al-Shabab militants and weapons across the 450-mile border with Somalia. Al-Shabab militants killed 148 people on campus at Garissa University College last week. The militants said it was a reprisal for Kenya sending troops into Somalia. An African Union peacekeeping force including Kenyan troops, and which is fighting the group in Somalia, carried out arrests and seized ammunitions in an al-Shabab camp in Gondodowe last August. 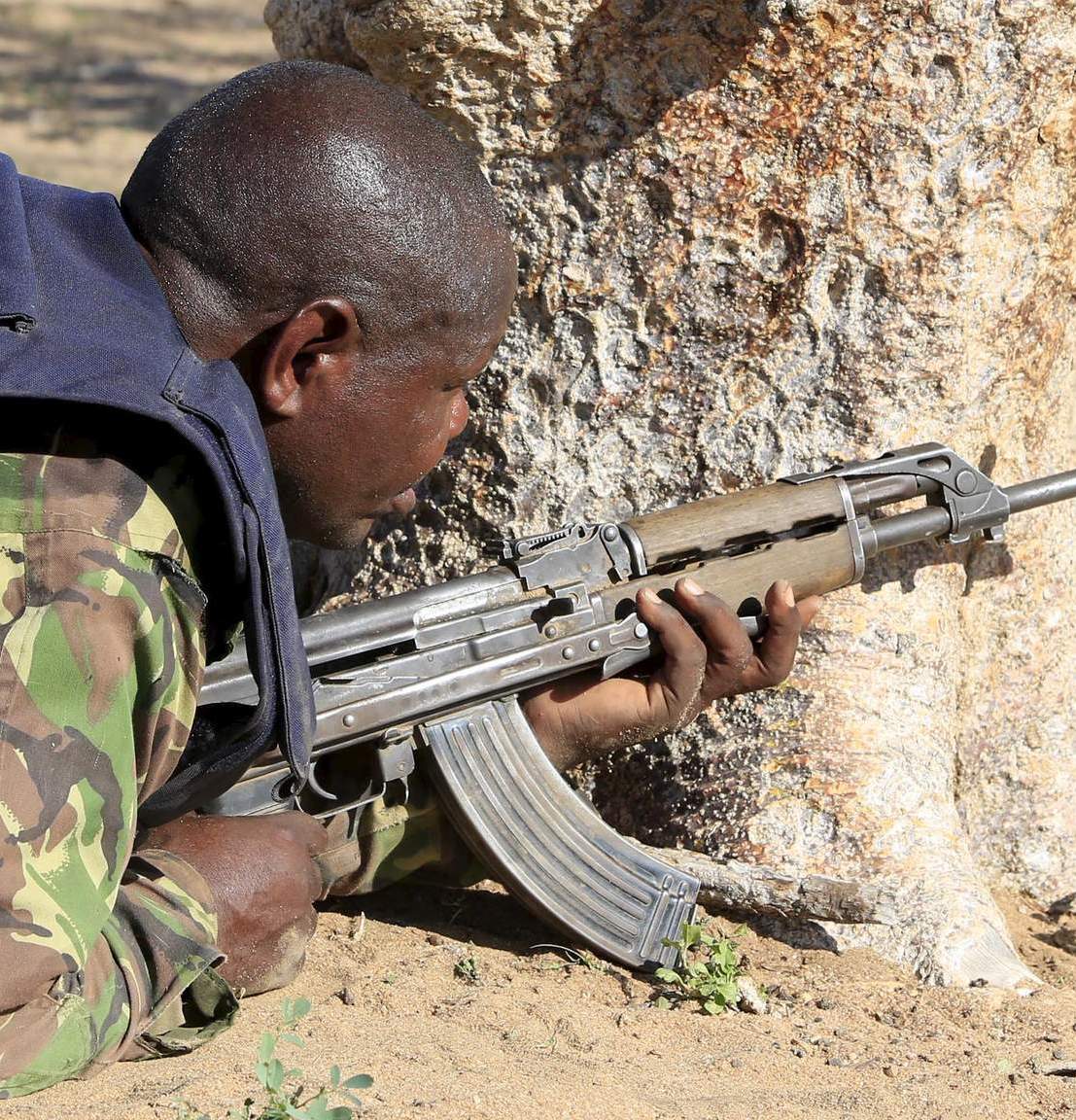