Kenya has given the United Nations three months to remove a camp housing more than half a million Somali refugees, as part of a get-tough response to the killing of 148 people by Somali gunmen at a Kenyan university. Kenya has in the past accused Islamist militants of hiding out in Dadaab camp which it now wants the U.N. refugee agency UNHCR to move across the border to inside Somalia. Emmanuel Nyabera, spokesman for the UNHCR in Kenya, said they were yet to receive formal communication from the government on the relocation of Dadaab and could not comment.

The way America changed after 9/11 is the way Kenya will change after Garissa.

The complex of camps hosts more than 600,000 Somali refugees, according to Ruto, in a remote, dry corner in northeast Kenya, about an hour’s drive from Garissa town. The camp was first established in 1991 when civil war broke out in neighboring Somalia, and over subsequent years has received waves of refugees fleeing conflict and drought. Meanwhile, funerals of the students killed in the campus attack were taking place across the country. Pictures of their grieving families dominated the media, reminding Kenyans of the attack. Al Shabaab has killed more than 400 people on Kenyan soil in the last two years, including 67 during a siege at Nairobi’s Westgate mall in 2013, damaging tourism and inward investment. 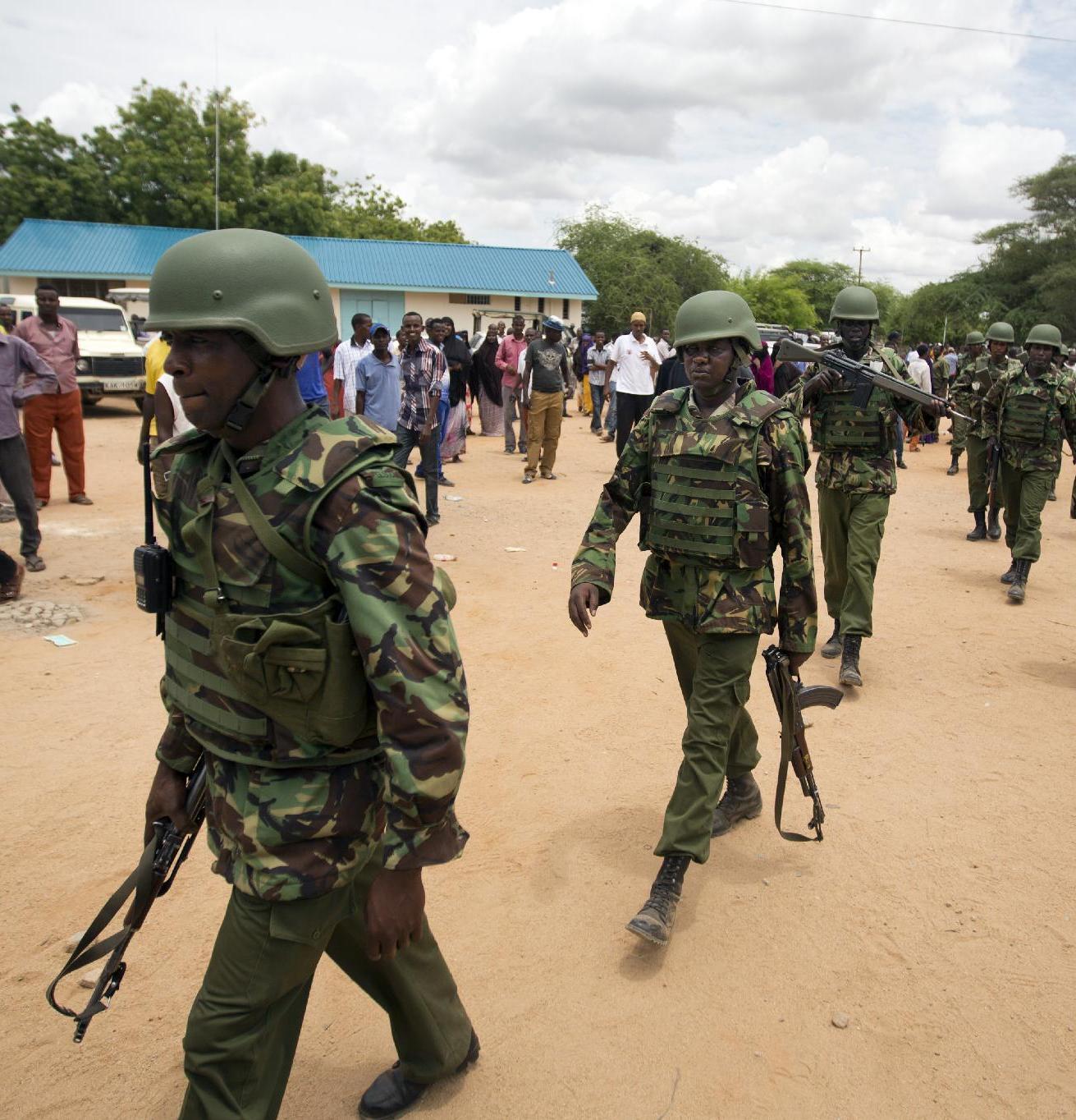