One of the gunmen who slaughtered 148 people at a college in Kenya was identified Sunday as the law-school-educated son of a Kenyan government official, underscoring the inroads Islamic extremists have made in recruiting young people to carry out attacks against their own country. Abdirahim Mohammed Abdullahi, who was killed by security forces Thursday along with the three other militants who stormed Garissa University College, was the son of a government chief in Mandera County, which borders Somalia, Interior Ministry spokesman Mwenda Njoka told The Associated Press. The chief had reported his son missing last year and feared he had gone to Somalia, Njoka said.

He was a very brilliant student. But then he got these crazy ideas.

Thursday’s attack, in the northeastern town of Garissa, close to the Somalia border, left 142 students, three police officers and three soldiers dead. The government has defended its response to the one-day siege as it emerged Kenyan special forces were not deployed to the university for at least seven hours. ”This is negligence on a scale that borders on the criminal,” Kenya’s popular Nation newspaper wrote in its editorial on Sunday. It emphasised how survivors said “the gunmen, who killed scores of students with obvious relish, took their time”. Some journalists based in Nairobi drove 225 miles to Garissa and arrived before special forces, who flew there. 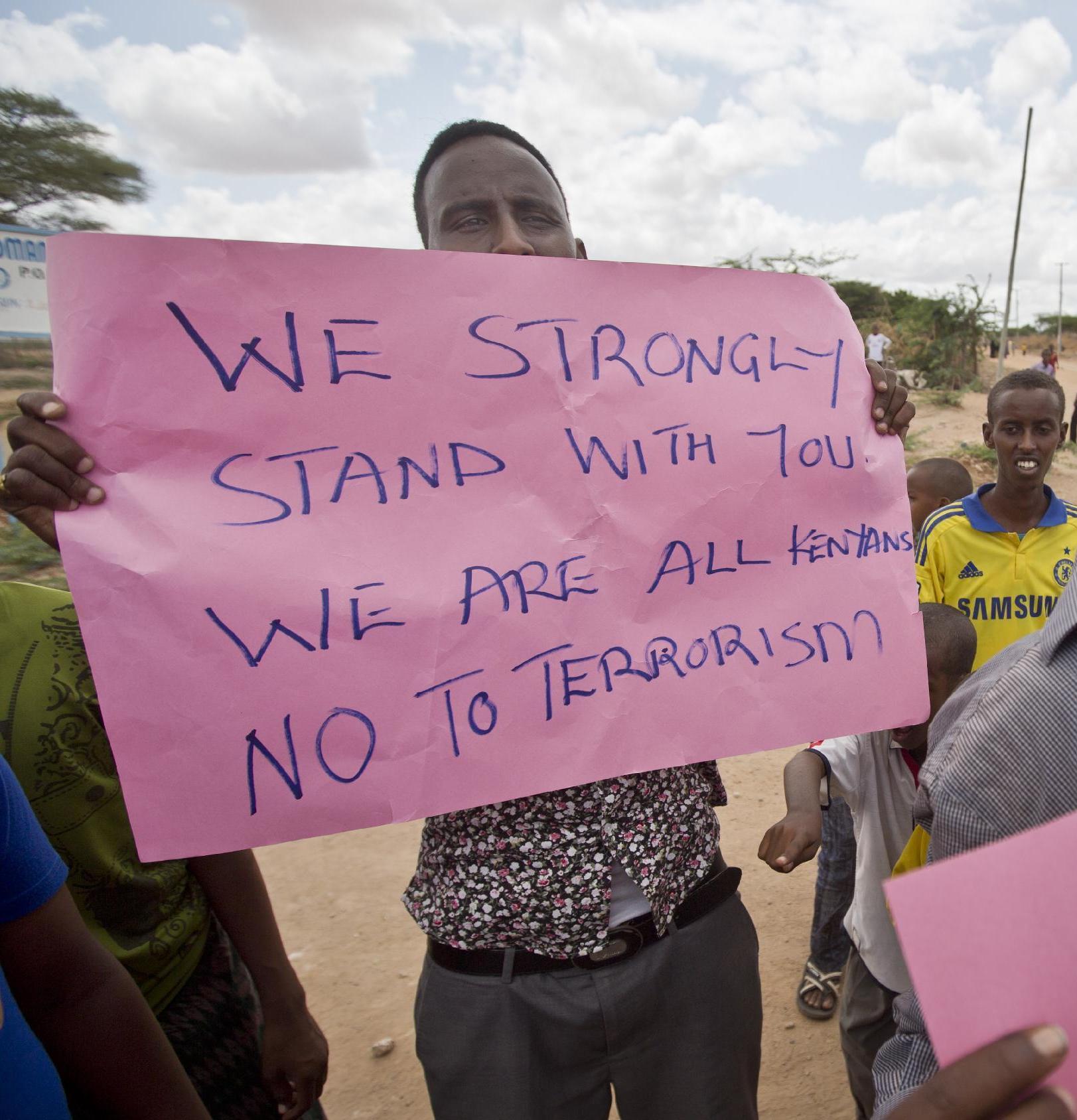