The more than 200 Nigerian schoolgirls who remain captives of Boko Haram militants “definitely” face the danger of being raped, said Zainab Hawa Bangura, the U.N. special representative on sexual violence in conflict. Bangura said the international community needs to prepare the girls’ families for their return and put psychological and other supports in place for the girls. Some aid and advocacy groups wonder how any pregnancies from rape in such a high-profile case will affect the wider debate over access to abortion services. A report released this year by her office said there is unprecedented political momentum globally to end conflict-related sexual violence, but more effort is needed at the national level.

If you don’t respect your women in times of peace, you can’t protect them in times of war.

Bangura also spoke of the need to fight the stigma of rape, especially in cultures where women might be blamed. In some cases, she said, women give up children born of rape because of the discrimination that follows. She urged a higher status for women overall. 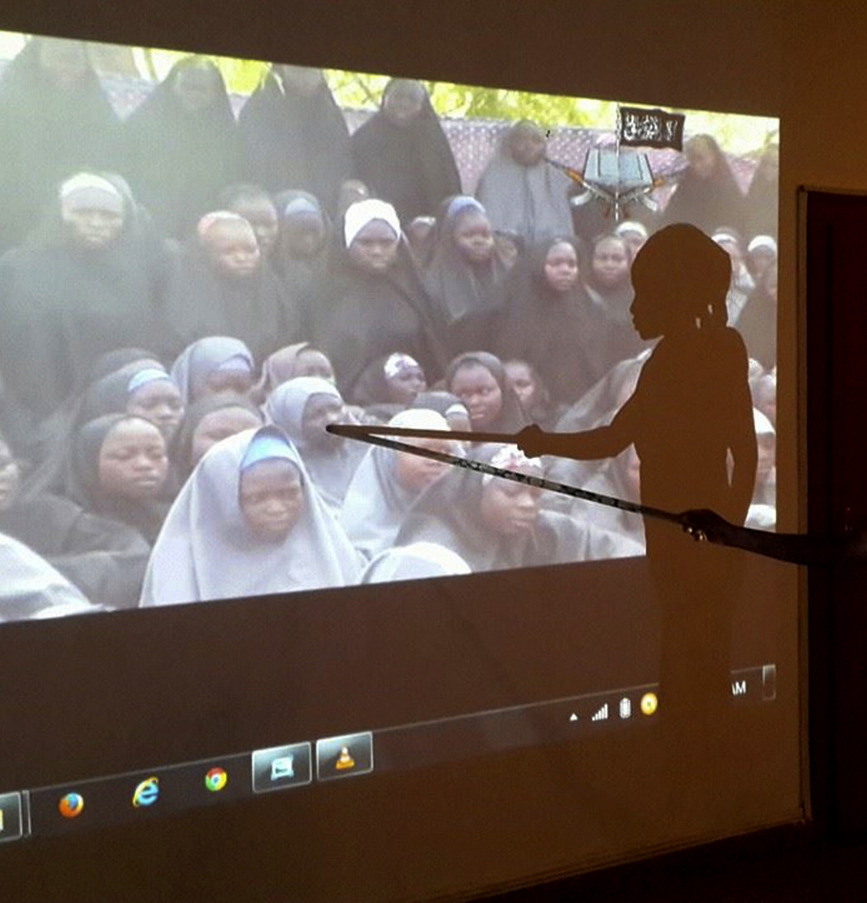