Centenarian jazz musician Lionel Ferbos died Saturday at his home in New Orleans, just days after celebrating his 103rd birthday on July 17 with friends and family in the French Quarter. Ferbos’ prolific career began with society bands that predated the Great Depression and until recently, Ferbos fronted his own band, the Louisiana Shakers, each week at the same renowned jazz club. He was the last surviving member of the WPA band, which was formed during the Depression by laborers in the city’s Works Progess Administration.

He was very advanced and technical for his time. He was very professional on stage, a beloved person, and there’s just nobody else like him.

His granddaughter, Lori Schexnayder, said the trumpeter she called “paw-paw” died peacefully, surrounded by friends and family. Ferbos performed all over New Orleans and its suburbs for decades. He had recently become too weak to hold his trumpet, but family members would occasionally hold it to his mouth so that he could blow into it. 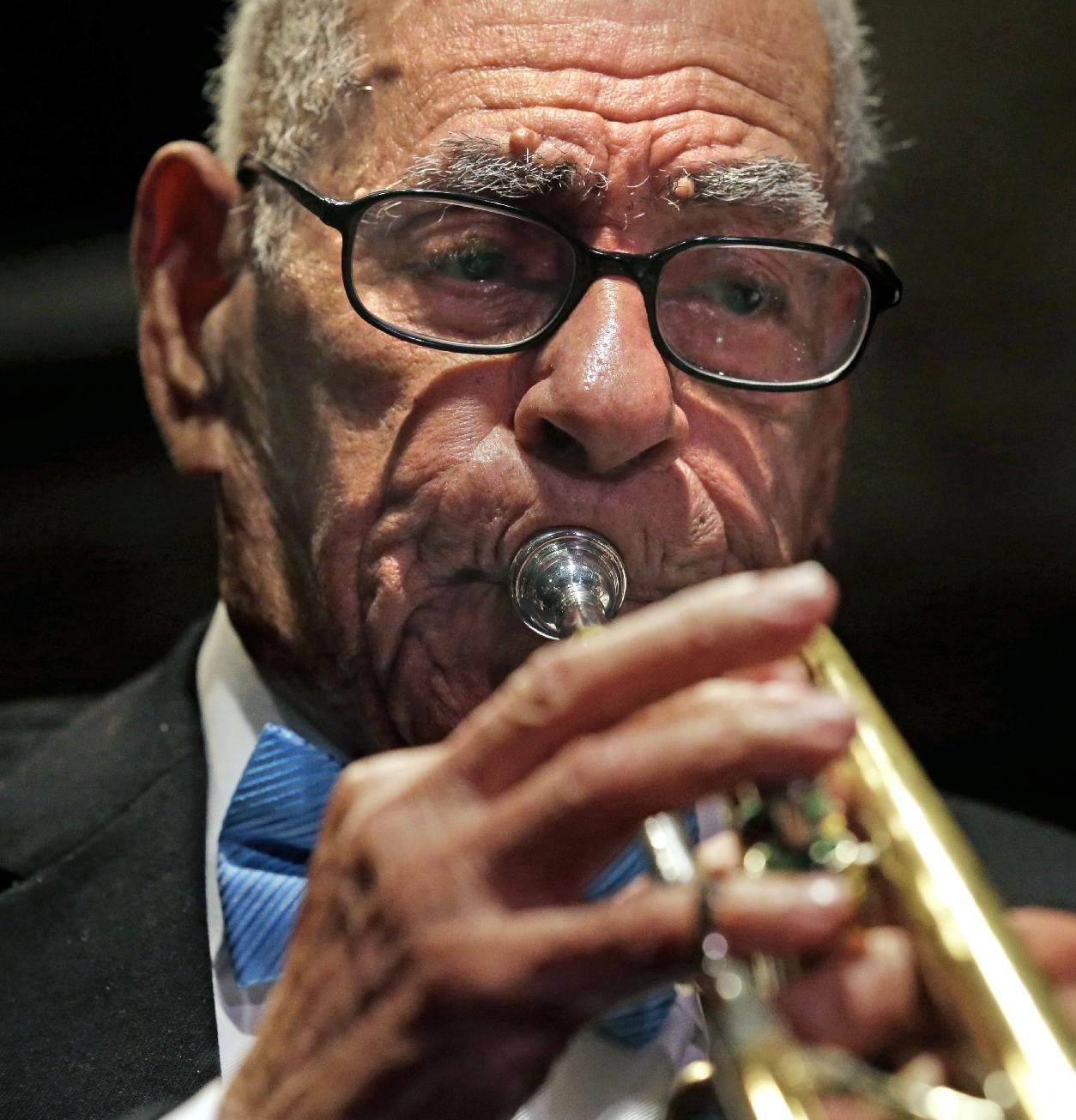