When the rainy season comes and floods the fields, poor families in northwest Bangladesh once cut trees to survive or went hungry. Now, however, they are raising fish in the floodplains—a change that has helped protect the region’s forests and improved their own resilience to more extreme weather. Such “ecosystem-based adaptation,” which protects both communities and the environment, will be vital to helping a growing world population survive climate change impacts without destroying the natural world, experts said at the U.N. climate talks in Lima. It “holds a promising potential,” said Virgilio Viana, chief executive of the Brazil-based Amazonas Sustainable Foundation. Such adaptation is cost-effective, he said, and can be implemented with local people, rather than relying on engineering solutions that sometimes can damage ecosystems, he said.

For example, instead of using heavy construction material and machinery to tackle land erosion or landslides, ecosystem-based adaptation techniques such as increasing vegetation cover and planting (more) trees can help address these problems with local communities’ involvement and at lower cost.

Kit Vaughn, environment and climate change director for CARE International, said many governments consider dams the only means of effectively managing floodwater. But forests and wetlands, lakes and riverside floodplains can also act as natural sponges, he said. They absorb large amounts of water and slowly and safely release it downstream later, or into groundwater, he said. Bangladesh considers flooding a grave issue in many districts in the northwest part of the country, where many communities are classified as “extremely poor.” Xianfu Lu, an adaptation expert with the U.N. Framework Convention on Climate Change, said ecosystem-based adaptation should be used in other developing countries in Africa and Asia where floods are a worsening problem. 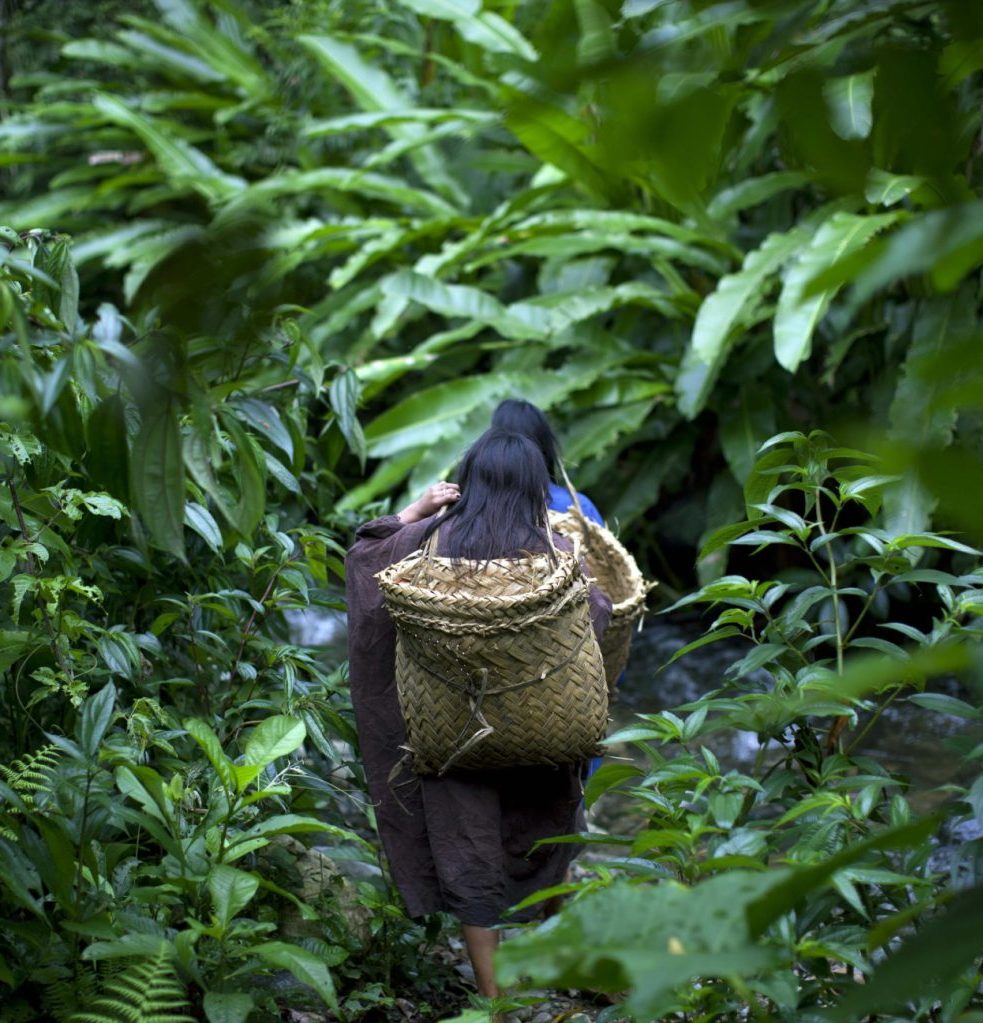