Lionel Messi is reportedly to stand trial over an alleged $5.6m tax fraud. A court in Barcelona has turned down an appeal filed by the Argentine footballer’s lawyers to avoid the trial, according to El Pais. The case stems from allegations that Messi and his father, Jorge, should have paid the Spanish tax system $5.6m on earnings between 2006 and 2009. Prosecutors accused the Messis of evading tax by funnelling income derived from the player’s image rights through “purely instrumental entities” in Belize and Uruguay.

He never devoted a minute of his life to reading, studying or analysing the contracts.

The judge reportedly said that, regardless of whether he was aware of it, the footballer “benefited” from the alleged scheme. Messi and his father had been summoned to go before a judge  after the case began in June 2013. Jorge Messi has agreed to pay the tax authorities their money plus interest. It is said the payment he made should significantly reduce any sentence in the event they are found guilty. The alleged offences are punishable by a jail sentence in case of a guilty verdict, but a prison term is unlikely. 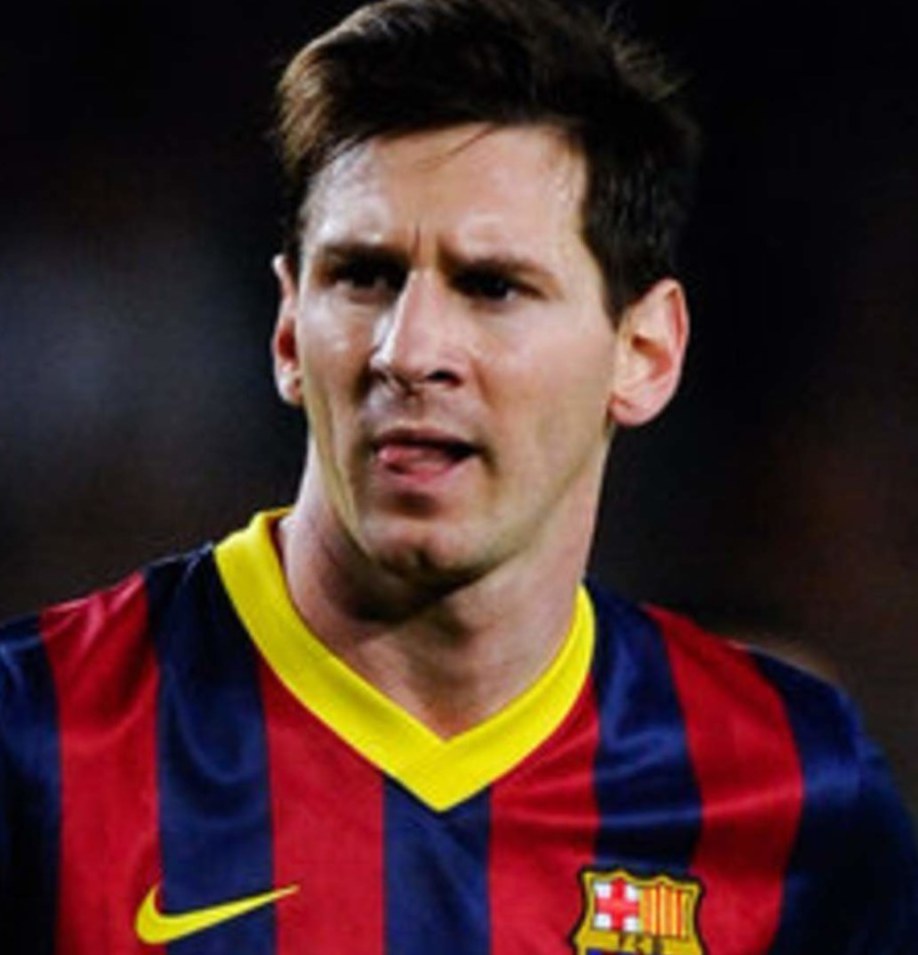