Gems stolen in one of the largest and most daring jewellery heists ever will already be out of the country, says former Flying Squad chief Barry Phillips. Jewellery and precious stones, which could be worth £200 million, were snatched by thieves from a vault in Hatton Garden, London, over the weekend. The audacious villains are believed to have broken into the building through the roof and abseiled down a lift shaft to access the vault.

This has all the hallmarks of a TV or Hollywood film production.

Ex-Flying Squad chief Roy Ramm has said he “would not be surprised” if the jewellery stolen during the raid was worth as much as £200m, dwarfing the amounts taken in the UK’s previous biggest heists. The current record heist was carried out at a Securitas cash depot in Tonbridge, southeast of London in 2006 when robbers stole almost £53 million in cash. In 2000, police foiled a daring attempt to steal £350 million worth of diamonds from London’s Millennium Dome in what would have been the world’s biggest robbery. 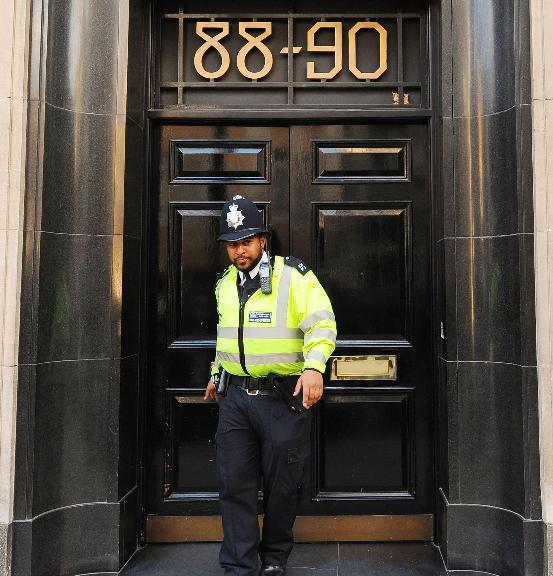