Look it up: Google to pay new finance chief around £46m in a bid to cut costs

Google Inc have agreed to pay new Chief Financial Officer Ruth Porat more than £46m after she takes the post in May, putting her among the highest-paid CFOs in the industry. Porat, who held the same role at Morgan Stanley, will get a £3.5m one-off signing bonus and a £17m stock grant this year that will go through until 2017, the Mountain View, California-based technology company said in a regulatory filing Thursday. She will also receive a £27m biennial stock grant in 2016 that will vest by 2019 and a base salary of £437,000 annually.

We’re tremendously fortunate to have found such a creative, experienced and operationally strong executive.

Porat is replacing Patrick Pichette, who said this month that he would step down. She will leave Morgan Stanley in April and assume her new position on May 26. Google is under growing pressure to show that it can trim costs as it invests in new businesses to better compete with rivals such as Apple Inc. and Facebook Inc. The company is looking to Porat, one of the financial industry’s most senior female executives with more than 25 years at Morgan Stanley, to bring greater fiscal discipline. 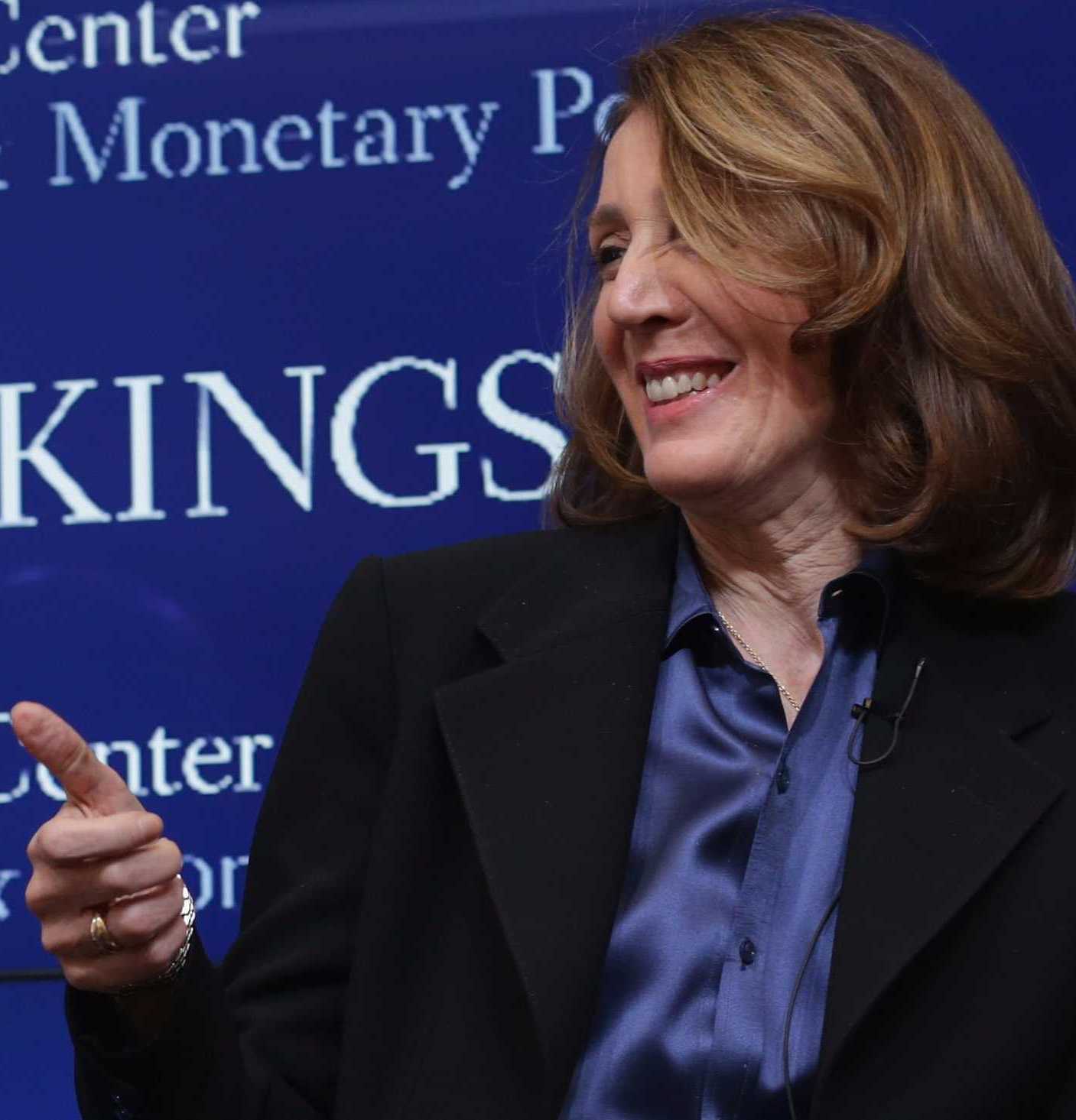