Mali scrambled Wednesday to prevent a major Ebola epidemic after the deaths of an Islamic cleric and a nurse, as the official death toll in the worst epidemic in history passed 5,000. The case has dashed optimism that Mali was free of the highly-infectious pathogen and caused alarm in the capital Bamako, where the imam was washed by mourners at a mosque after his death. Bamako’s Pasteur clinic has been quarantined, with around 30 people trapped inside, including medical staff, patients and 15 African soldiers from the United Nations mission in Mali. The deaths have raised fears of widespread contamination as they were unrelated to Mali’s only other confirmed fatality, a two-year-old girl who had also arrived from Guinea in October.

Although these events are still under investigation, WHO staff assume that many mourners attended the ceremonies.

The World Health Organisation (WHO) said 28 health care workers who had contact with the imam at the Pasteur clinic had been identified and were under observation. A second team of investigators is scouring Bamako, including the mosque, for possible infections while WHO staff in Guinea trace the man’s family history. The virus is estimated to have killed around 70 percent of its victims, often shutting down their organs and causing unstoppable bleeding. Ebola emerged in Guinea in December, spreading to neighbouring Liberia and then Sierra Leone. The WHO and aid organizations have frequently pointed out that the real count of cases and deaths could be much higher, with infections hidden from the authorities skewing the statistics. 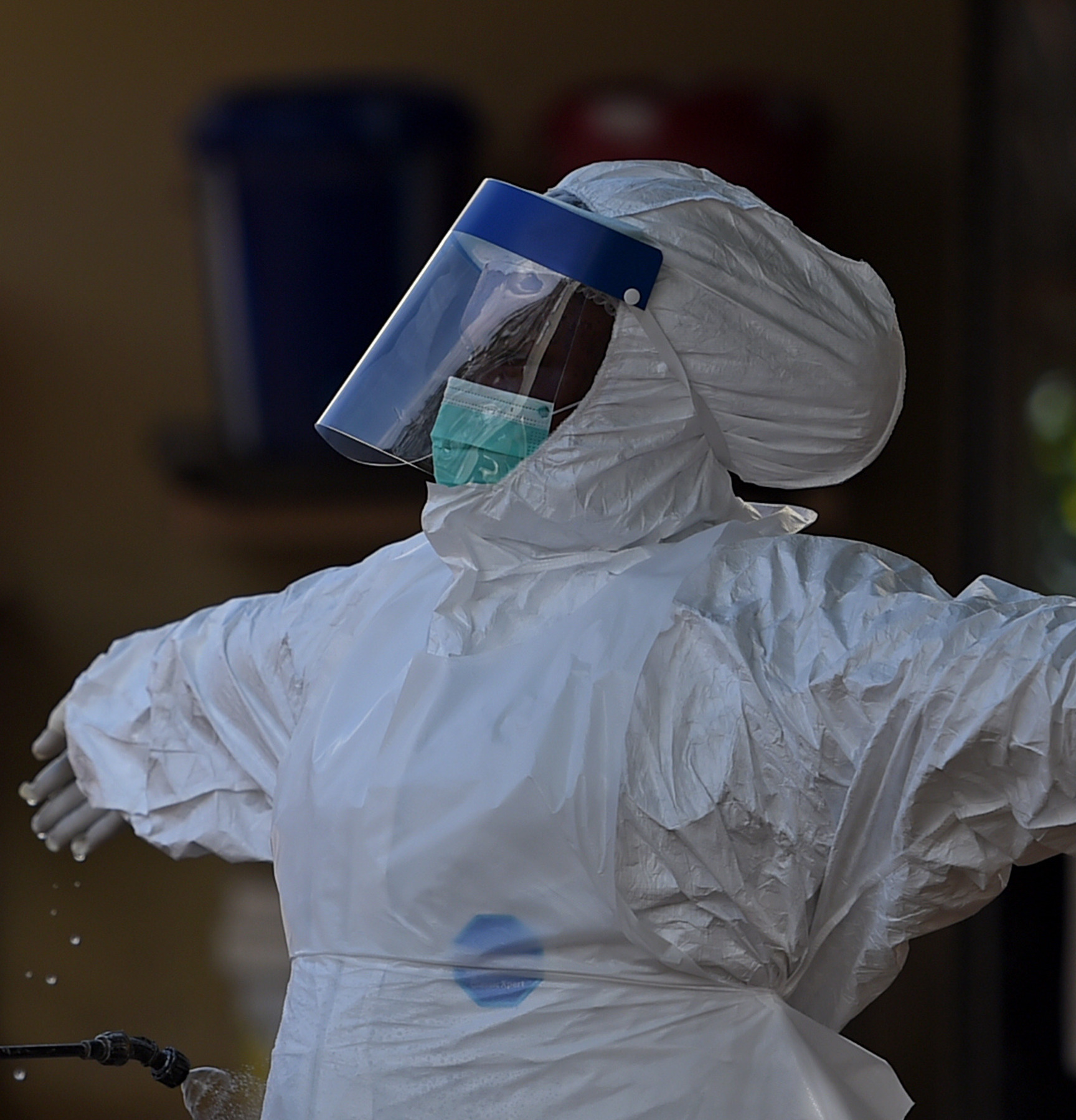