Alfred Catino’s criminal record is a colorful history of drug dealing and prison sentences dating back to the 1960s, when federal authorities say he was part of the French Connection heroin smuggling ring that spawned an Oscar-winning movie of the same name. Catino’s illicit career took him from the streets of the Bronx in New York City to France to Connecticut’s Gold Coast, where he soon will be sentenced for his role in yet another drug operation. Catino, 73, was one of 16 people busted in Connecticut in 2012 in a conspiracy to distribute marijuana, cocaine and oxycodone in Fairfield County. He pleaded guilty to a drug conspiracy charge and is set to be sentenced Dec. 16 in federal court in Bridgeport. He remains detained without bail. Law enforcement officials had no idea about Catino’s history when they arrested him. He’s facing seven to nine years in prison.

Once we ran some checks on him, it was surprising. He had some connections a while back to the French Connection case, and then he surfaces here. 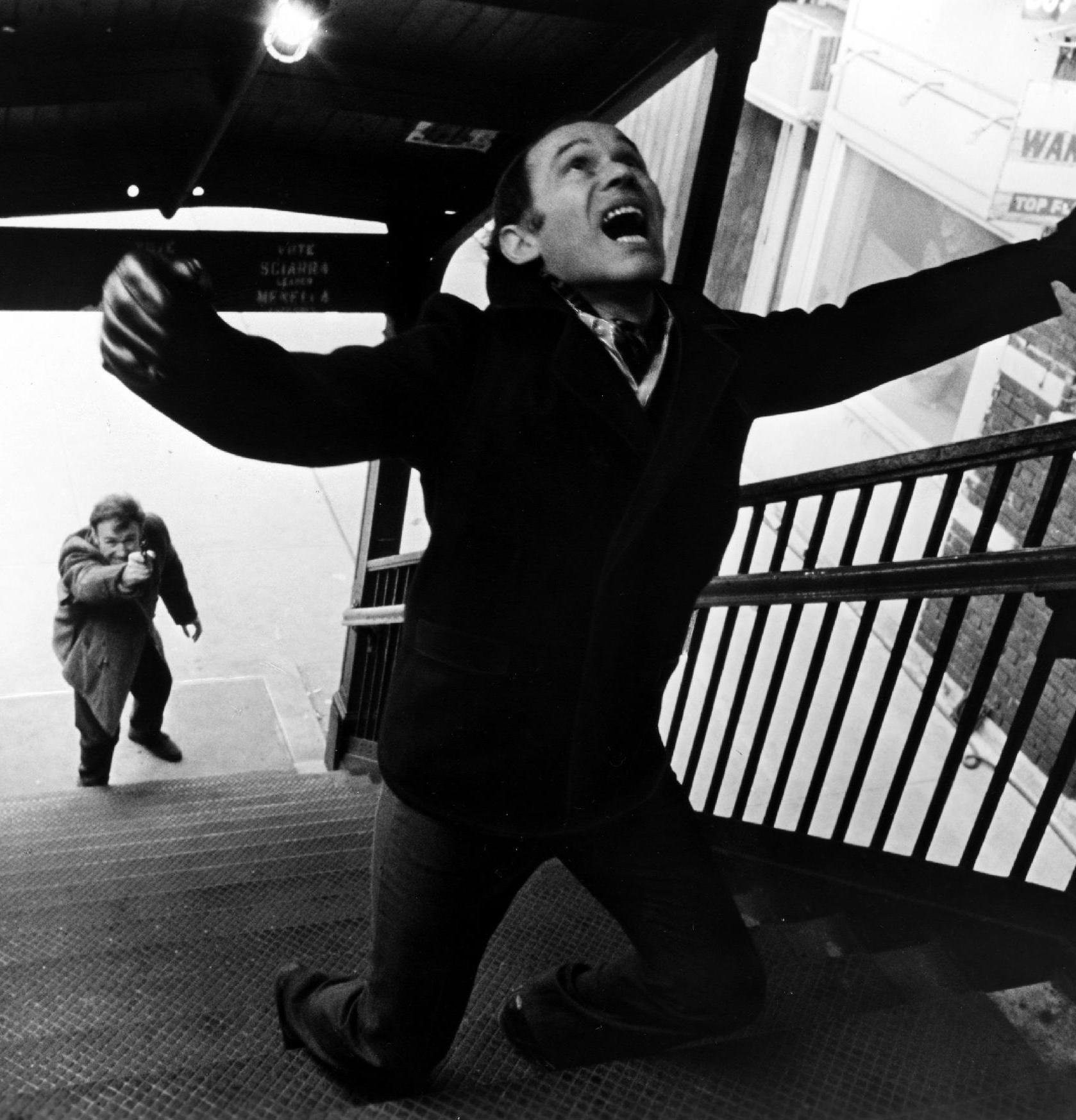