Louis van Gaal opened his reign at Manchester United manager with a stunning 7-0 win over LA Galaxy as doubles from Wayne Rooney, Reece James and Ashley Young, along with a strike from Danny Welbeck, sealed a comfortable victory. New recruits Ander Herrera and Luke Shaw were handed starts, while Van Gaal opted for a 3-4-1-2 formation that was similar to that used by the Netherlands at the World Cup in Brazil. United scored their first goal when Juan Mata set up Welbeck in the 13th minute for a low 25-yard shot off Jaime Penedo’s post. Rooney easily buried a penalty, which came after A.J. De La Garza was penalised for handball in the 42nd minute. United’s tour continues Saturday in Denver against AS Roma, followed by matches with Inter Milan in Washington on Tuesday and Real Madrid in Michigan on Aug. 2. 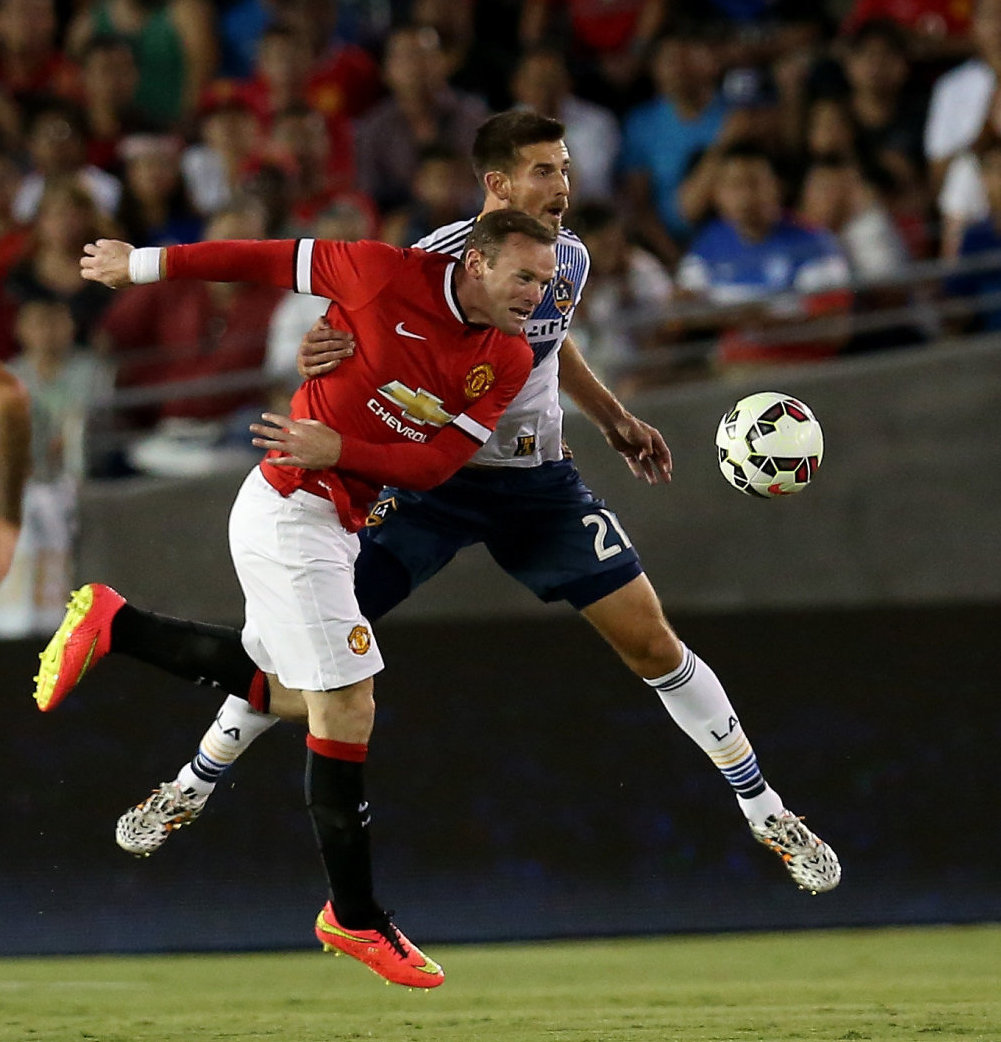