Nelson Mandela’s long-serving personal assistant has hit out at the “chaos” around his funeral and bickering over his legacy in a hard-hitting memoir published on Thursday. Zelda la Grange paints a picture of ANC politicians and his family clamouring to use Mandela for their own ends as he lay dying and during his funeral. “I had never experienced such chaos,” she wrote of Mandela’s memorial service, saying that plans were changed every few minutes.

No one really knew who was in charge. One could not help but wonder whether it was just eight years of bad planning … or a deliberate attempt to exclude from Mandela’s funeral people who were not allied with the right people.

La Grange works for Mandela while he was president from 1994 for a total of 19 years until 2013. In “Good Morning, Mr Mandela”, La Grange describes her life-changing experience with one of the world’s most revered personalities of modern times and how it changed the life of a white Afrikaner girl. Growing up in apartheid South Africa, the 43-year-old never imagined she would ever meet Mandela in real life. She described her shock, and breaking into tears, when she first bumped into Mandela in a corridor at the Union Buildings, the seat of government.

This is the man you’ve been warned against. So he completely destroyed my defence system by speaking in my own language. I felt stupid. 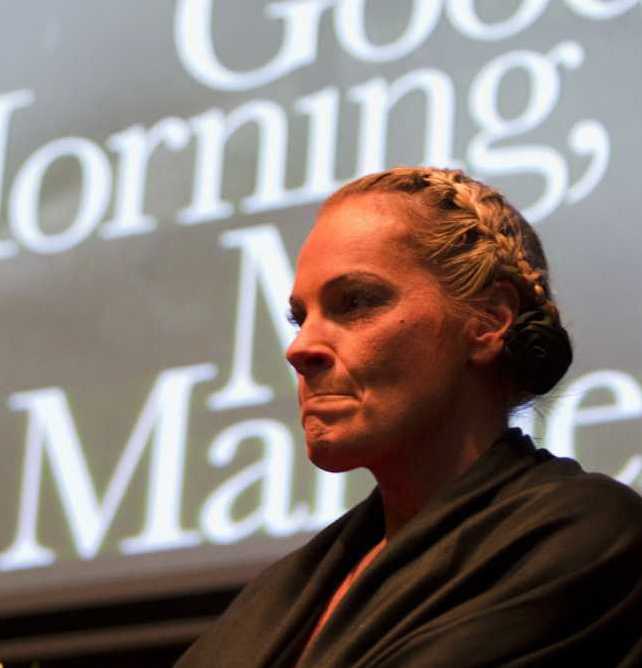