"Guardians of the Galaxy," Walt Disney Co’s offbeat space adventure featuring extraterrestrial misfits and a talking raccoon, took $94 million in U.S. and Canadian ticket sales this weekend, setting a record for a film opening in August. The movie stars an ensemble cast that features Chris Pratt and Zoe Saldana as intergalactic warriors, plus the voices of Vin Diesel as a humanoid tree and Bradley Cooper as a machine gun-firing raccoon. The reviews have been terrific, and it’s over 90 per cent positive on review aggregation site Rotten Tomatoes. Opening weekend audiences – which broke down 56 per cent male and 55 per cent over the age of 25 – agreed and gave it an “A” CinemaScore.

The big Thursday night really helped, and the word of mouth hit a fever pitch on Friday and this really turned into something special. 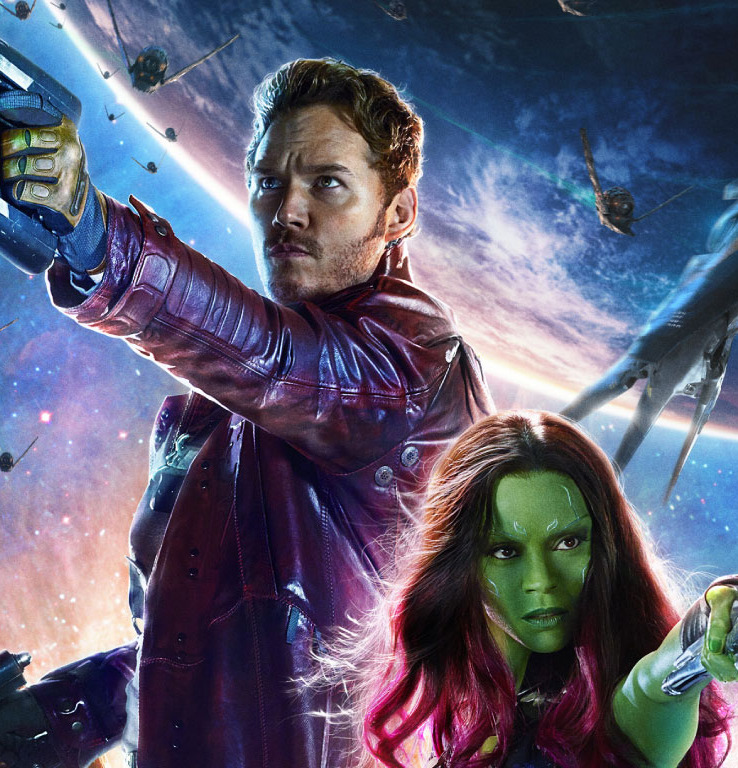