Birdman squawked loudest in the Golden Globes nominations on Thursday, flying away with a leading seven nods including best picture in the comedy or musical category. In the nominations for the 72 annual Golden Globes, Boyhood and The Imitation Game got five nominations in a drama category that also included Foxcatcher, Selma and The Theory of Everything. In the best picture, comedy or musical, category, Birdman was joined by St. Vincent, Grand Budapest Hotel, Into the Woods and — in a surprise — the independent British film Pride. Alejandro Gonzalez Inarritu’s Birdman, or (The Unexpected Virtue or Ignorance), in which Michael Keaton plays a Hollywood star trying to mount a serious drama on Broadway, earned nods for Keaton and supporting players Edward Norton and Emma Stone, as well as for its direction, screenplay and score.

I’ve been a bit frantic. I’m trying to finish all my Christmas shopping in a day, and now I got this phone call. I’m about to have a few mulled wines to celebrate. 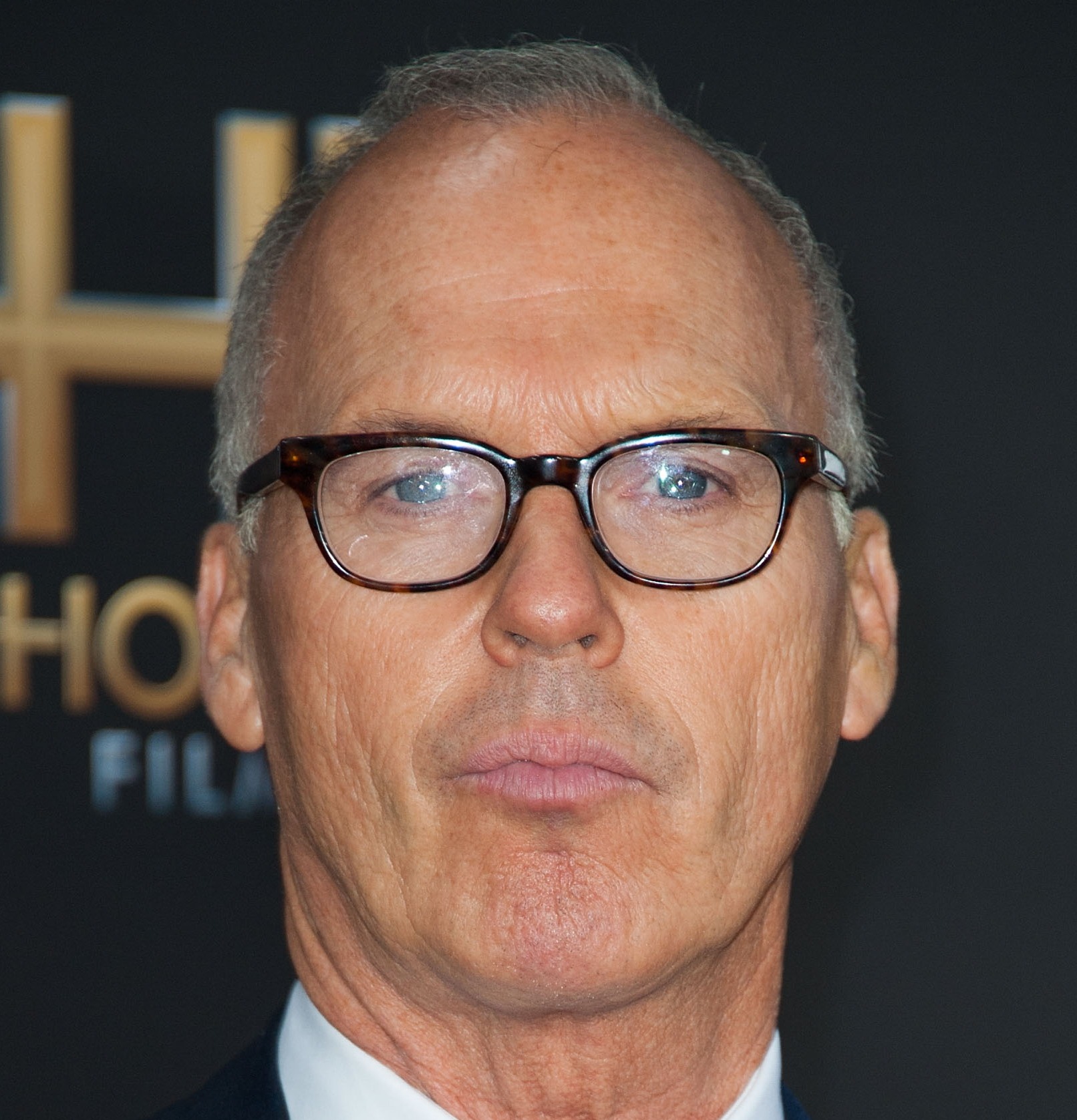