Migrants returned to Bangladesh and an uncertain future

Some 150 migrants found adrift in a boat off Myanmar’s coast were transferred under armed guard to neighbouring Bangladesh Monday, returning them to a life of grinding poverty many tried to flee months ago. The transfer of the men across a bridge over the Naf River separating the two countries began late morning, AFP reported. In recent years tens of thousands of persecuted Rohingya Muslims from Myanmar and Bangladeshi economic migrants have fled on boats across the Bay of Bengal in search of better prospects, usually to Malaysia.

Most Myanmar victims were sold into forced marriages in China and forced labour in Thailand.

Myanmar police have arrested more than 90 people for human trafficking offences this year, but no cases have been uncovered in Rakhine state despite it being considered a hot spot for trafficking network. In a breakdown of anti-trafficking activities, police captain Min Naing said 56 cases were recorded between January and May. In a report, he added police had made 93 arrests in the last five months. However, the report found there had been no reports of human trafficking cases in Rakhine state this year, despite human rights groups identifying it as a major human trafficking hub. Myanmar refuses to recognise many of its 1.3 million Rohingya as citizens. 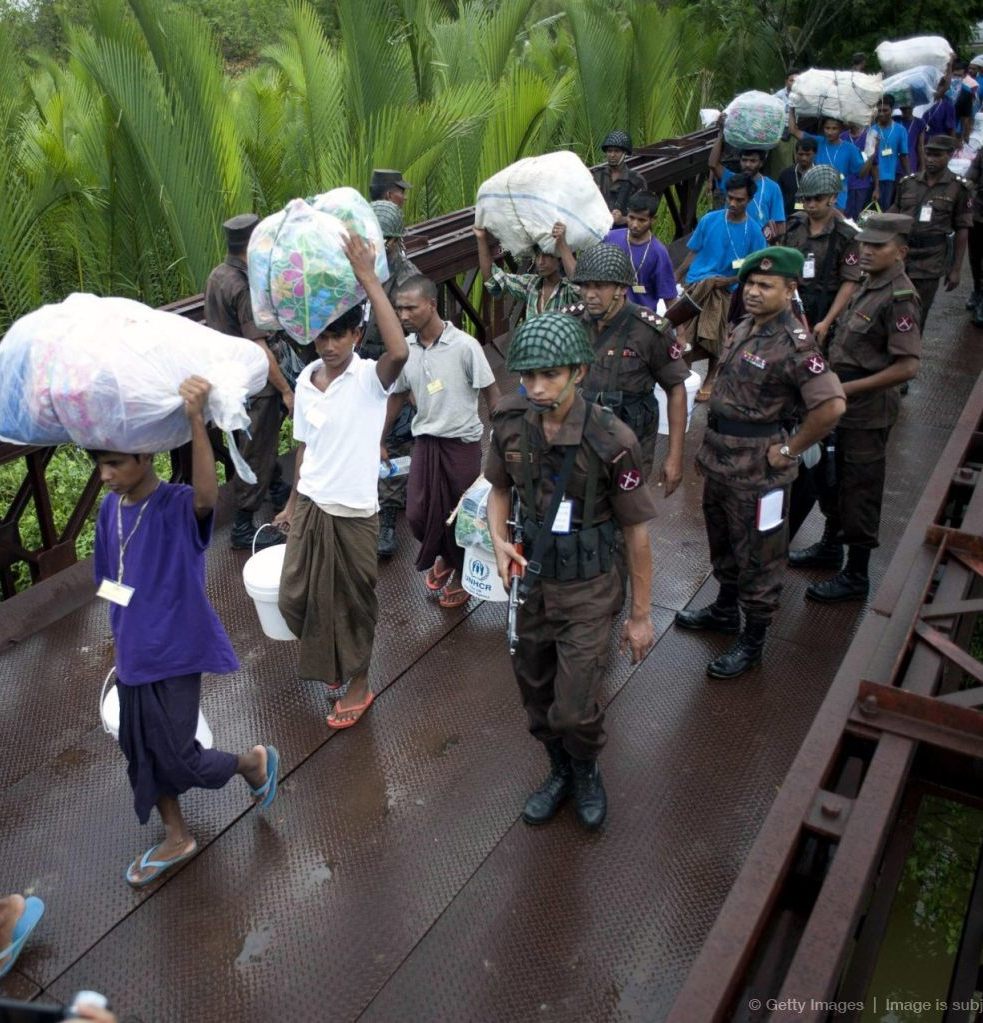