Investigators say they have found mobile phones among the debris of the German passenger jet that crashed in the French Alps. However, the devices have not yet produced any clues about what happened when the Germanwings A320 went down, killing all 150 people on board. Lt. Col Jean-Marc Menichini said the phones had not yet been fully examined, but declined to elaborate. Earlier this week French magazine Paris-Match and German tabloid Bild reported they had seen a video of the final moments of the flight recorded on a mobile phone.

I don’t know if anything will be extracted from them,

Authorities said investigators have no such video and appealed for anyone in possession of similar footage to hand it over. Investigators are currently working on the theory that the 27-year-old co-pilot, Andreas Lubitz, deliberately crashed the plane. The voice recorder suggested he locked the pilot out of the cockpit and intentionally put the Airbus into a descent. Special mountain troops are continuing to searching the area for personal belongings and the second black box flight recorder. 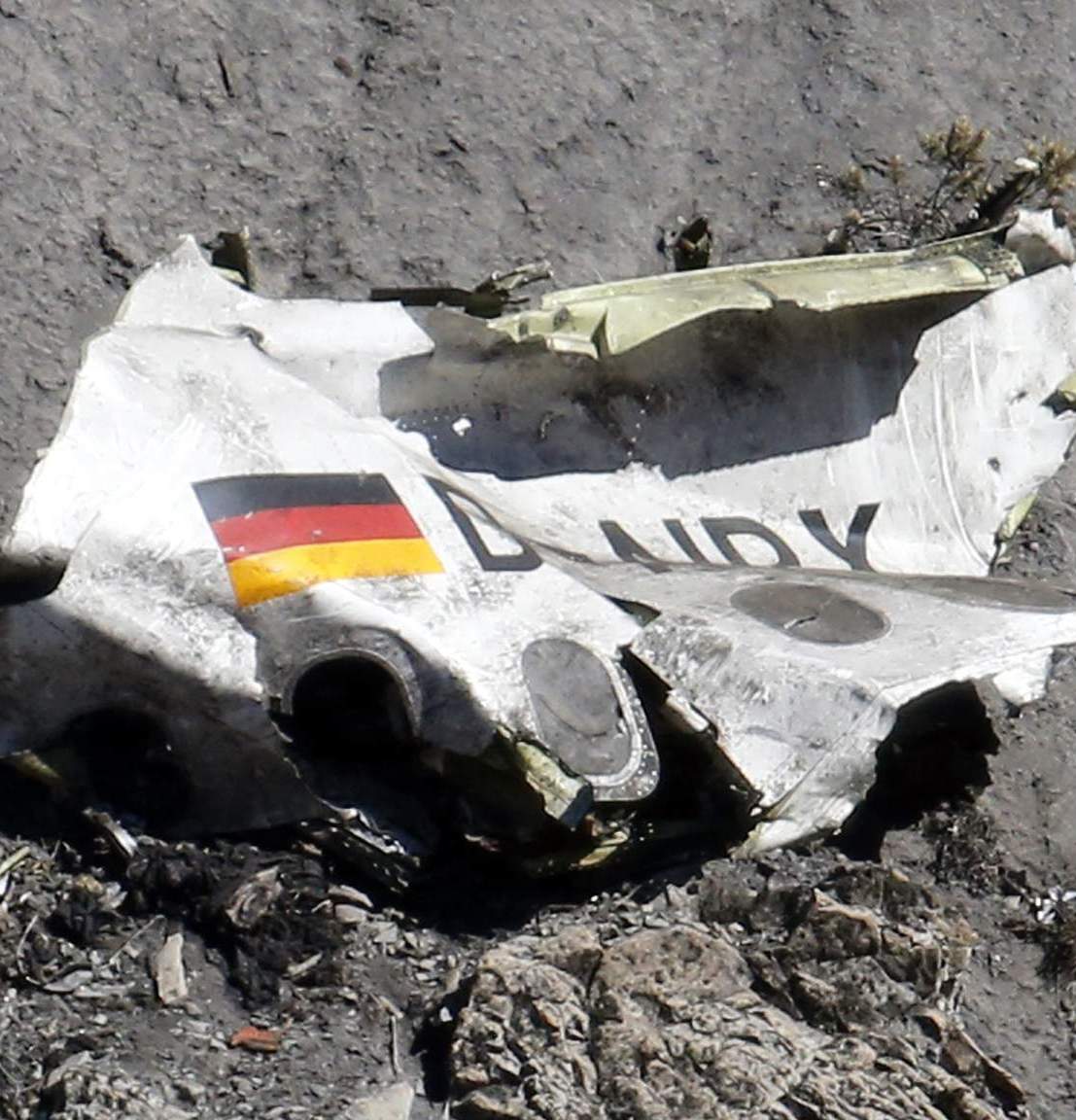